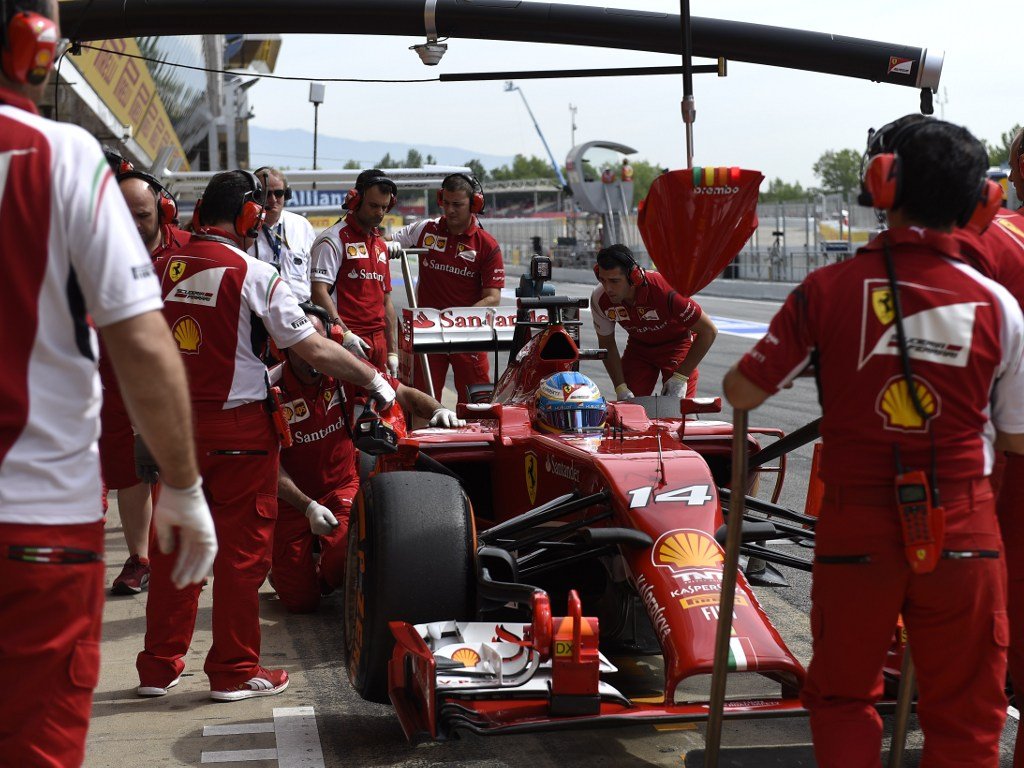 Having failed to make any inroads in qualifying, Fernando Alonso concedes he is facing a “tough” Spanish Grand Prix on Sunday.

Last year the Ferrari driver fought from fifth on the grid to claim his second Spanish Grand Prix victory.

This season, Alonso has an even bigger battle awaiting him as he qualified down in seventh place.

With the two Mercedes drivers expected to runaway with the victory, Spanish fans had hoped that Alonso could at least fight for third place.

The double World Champion, though, says he has already been fighting all weekend.

“It will be a tough race,” he said, “we have been fighting all weekend.

“We have low grip, but it has been the same for everyone. We didn’t manage to get some comfort in the car.”

He added: “The rear end we have made four, five or six set-up changes this weekend and we need to be in a position to have a solid rear end and get the confidence back.”

The Spaniard is not giving up on the possibility of a solid points-scoring result.

“Starting from seventh is not easy but hopefully tomorrow we can recover some places,” he told the BBC.