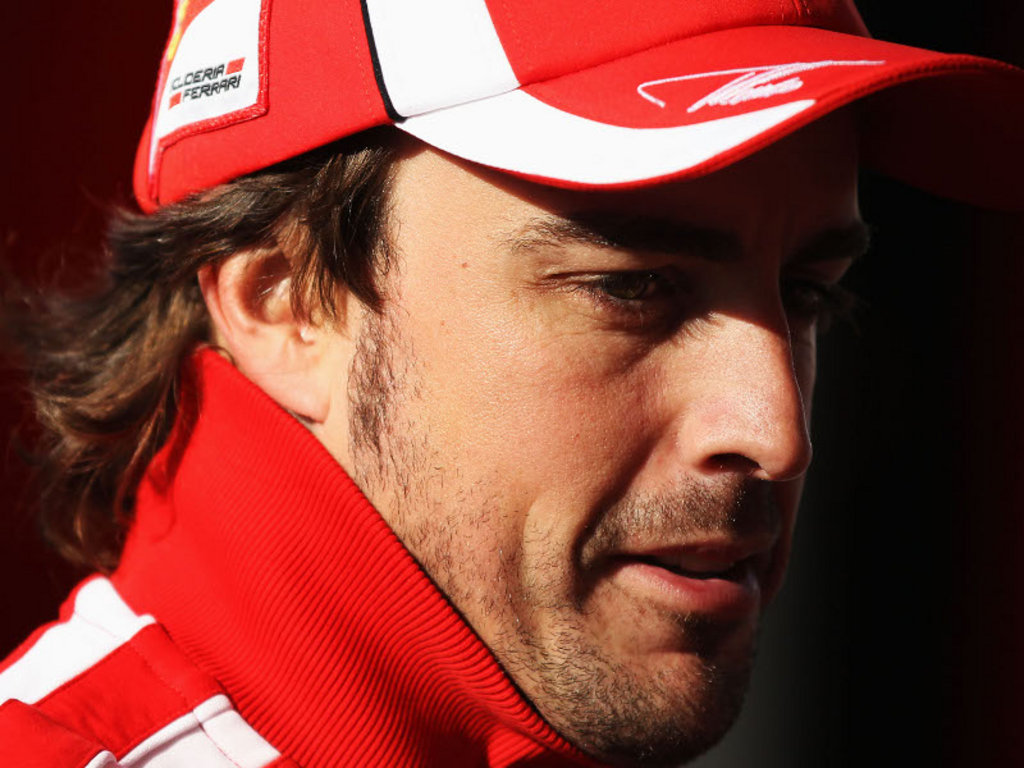 Fernando Alonso has pledged his long-term future to Ferrari by extending his contract through to the end of 2016.

The announcement comes just over a year into a multi-million pound three-year deal initially signed by the double World Champion prior to last season.

Ahead of his home grand prix in Barcelona this weekend, Alonso said: “I am very happy to have reached this agreement.

“I immediately felt comfortable within Ferrari and now it feels to me like a second family.”

In putting pen to paper on such a lengthy deal, Alonso is convinced he will now finish with F1 at Ferrari.

“I have the utmost faith in the men and women who work in Maranello and in those who lead them,” added Alonso.

“It is therefore natural for me to decide to extend my relationship in the long term like this, with a team at which I will no doubt end my Formula One career one day.”

Alonso started that career in stunning fashion last year with victory on his debut in Bahrain last March.

The 29-year-old, however, had to wait until July for his next win, and in controversial circumstances in Germany.

Leading the race, team-mate Felipe Massa was forced to cede and allow by Alonso via coded team orders that were banned at the time.

The result proved to be the start of an Alonso charge as he reeled off three victories in four races in September and October that put him within touching distance of his third title.

But in the last race in Abu Dhabi, a bungled pit-stop strategy proved costly, with Alonso finishing a dismal seventh, missing out on the Championship by four points to Sebastian Vettel.

Despite that setback, and a troubled start to the current campaign, Ferrari are convinced Alonso is the man to lead them over the years ahead.

President Luca di Montezemolo said: “It is a great pleasure to have renewed our agreement with a driver who has always demonstrated a winning mentality, even in the most difficult circumstances.

“Fernando has all the required qualities, both technically and personally, to play a leading role in the history of Ferrari and I hope he will be enriching it with further wins very soon.”