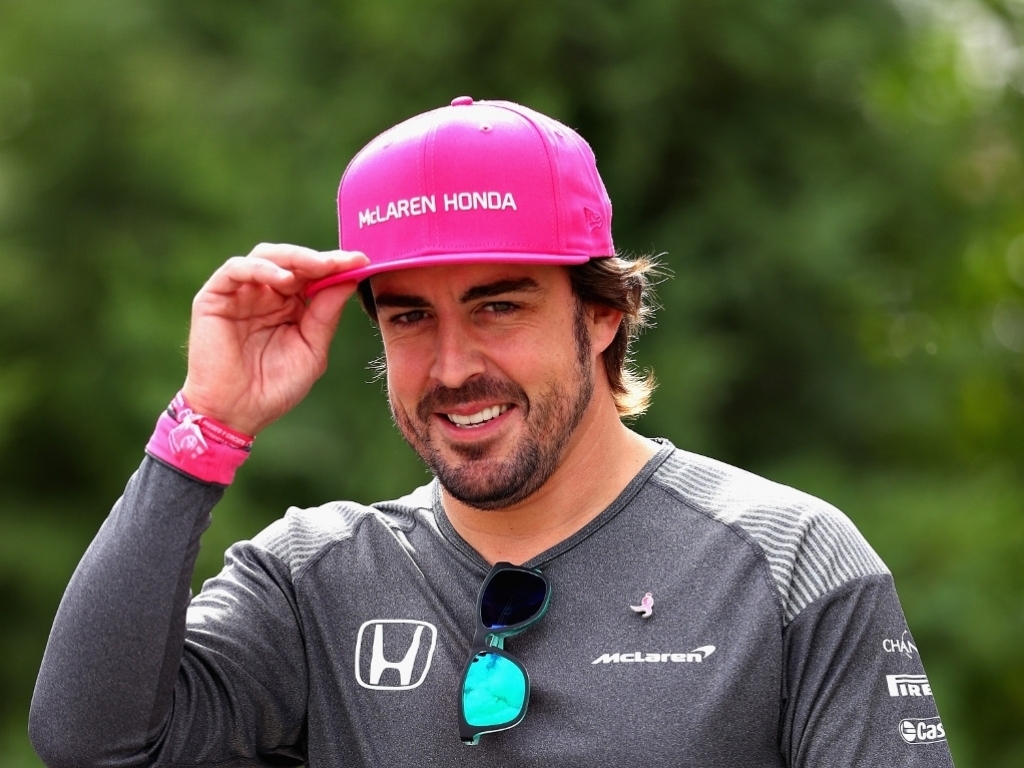 Fernando Alonso is hoping to score his first points since the summer break after squeezing every last drop out of the MCL32 to reach the top 10 shoot-out.

Alonso was out of breath on team radio as he forced himself into Q3 with his final hot lap and knocking out Felipe Massa in the process.

"The Q2 lap was probably my favourite one and I said to the team this was probably the maximum I could do," Alonso told Sky F1.

"P9, starting P8 after Verstappen’s penalty, it is a great chance to score points.

"We missed out in Singapore with the first corner incident, we were close in Japan with Felipe on the last lap even though we started last with engine penalties. Tomorrow if everything goes well then hopefully finally some points."

Speaking about why he stayed on for 2018, he added: "I love racing. I would race every weekend in any car and any country but that would be difficult to convince McLaren. Two or three weekends in different categories I would love to do."

"I had this feeling inside that we were doing things right on the chassis part. In Formula 1 we have all the data analysis where we lose out and if we put another power unit in our chassis, we know what we can do and that was probably the best news I had and what convinced me."