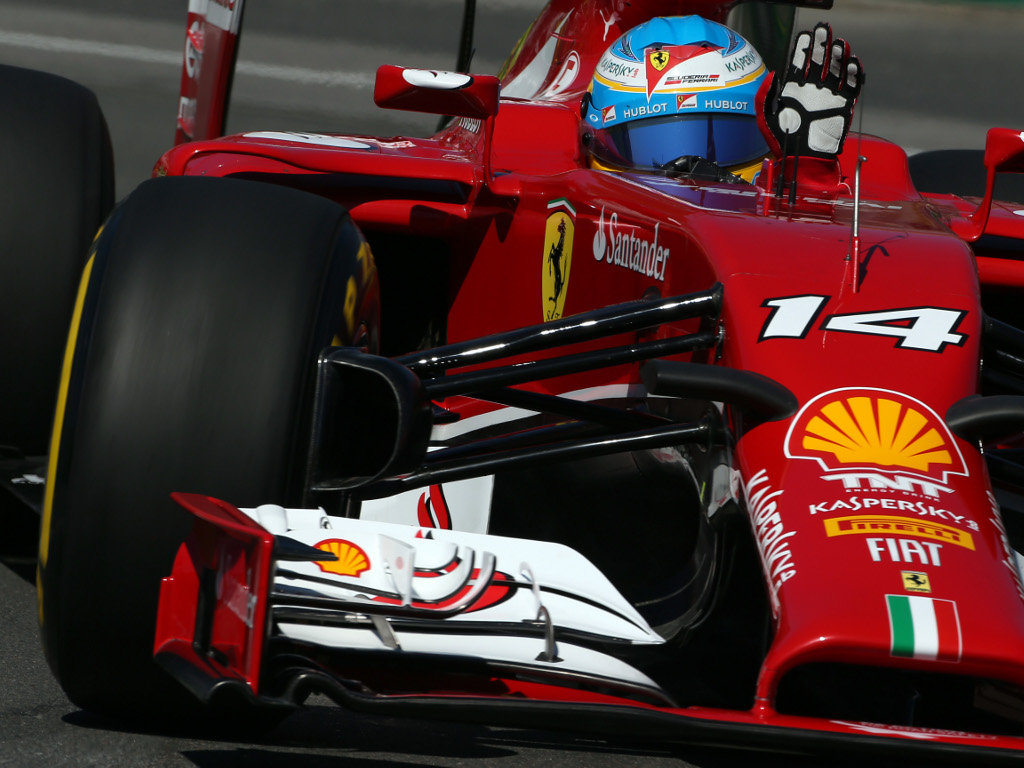 Even though he only qualified seventh in Montreal, Fernando Alonso is confident Ferrari have progressed.

Ferrari arrived at the Circuit Gilles Villeneuve with updates for their F14T that ranged from aerodynamic improvements to upgrades for the engine.

The updates appeared to be work in Friday’s session where the Ferrari were fighting near the front.

However, come Saturday’s qualifying both Alonso and team-mate Kimi Raikkonen dropped down the order.

The Spaniard finished up with the seventh best time while Raikkonen was P10.

But despite failing to challenge at the front, Alonso reckons Ferrari have taken a step forward.

The double World Champion told the BBC: “Yeah, we made progress compared to the last race.

“Some of the package and some of the new pieces we brought here, with the hot temperatures, we need to come back to the old ones because they run too hot so we lost a bit of the advantage we expected here.”

As for Sunday’s race, Alonso admits it is going to be “tough” as Ferrari are up against both Red Bull and Williams.

“Red Bull and Williams have been better than us here and tomorrow is going to be tough but we need to try and overtake them because we need those points.”