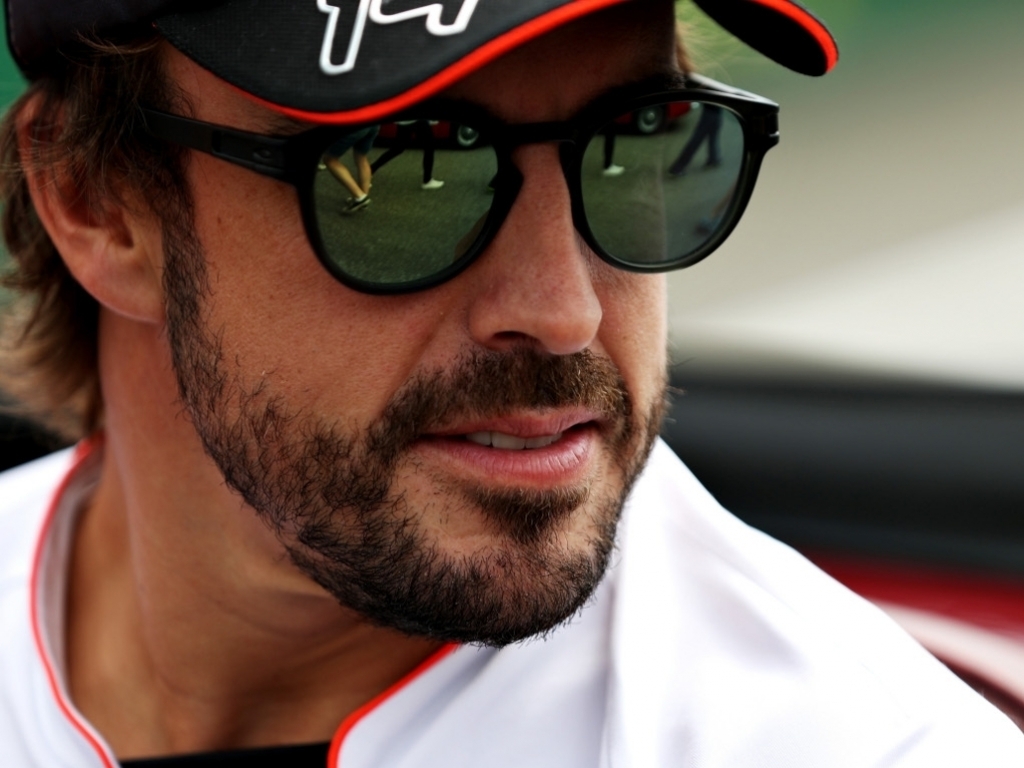 Fernando Alonso thinks Formula 1 can take a leaf out of football’s book when it comes to regulation changes.

The McLaren driver wants the sport to think very carefully before making rash changes in the future after admitting Formula 1 is sometimes guilty of thinking everything was better in the past.

Alonso, who is currently 13th in the 2016 driver’s standings on 24 points, says football can be an example of how to not always make adjustments for the sake of it.

“It is an issue. Sometimes we want to improve things that are already quite good,” said Alonso.

“I think we had a fantastic era with the V10s, the V8s, and sometimes safety had to improve and there were some changes to improve that. But we seem always more happy with what we had a couple of years ago.”

Despite admitting he still loves the sport as much as ever, Alonso thinks the excitement has been less in recent years due to the introduction of new turbo engines.

“I still love the cars, I still love the sport, and I still enjoy coming here. But also, being honest, the last couple of years in Formula 1 the excitement, the show, has been a little bit worse with the turbo engines,” he said.

“Starting from the noise, the lap-times, the fuel saving, the tyre saving. I think the excitement of driving those cars is a little bit less.

“It’s still not as powerful or as exciting as, maybe 2004, 2003 cars with V10 engines. I remember going to the first test, and after 60 or 70 laps I was very tired. Even at night, the head was moving because the neck was stressed so much. I couldn’t sleep horizontal. Now, you go to the first test and do 160 laps.

“And also some regulation changes, some political changes, that didn’t help.

“The sport in general, also the drivers, we feel that lack of consistency. The same with the radio communications, off, half, nothing, back to normal. The same with whatever, it seems that we are running in a loop. It’s a little bit confusing for everyone.”