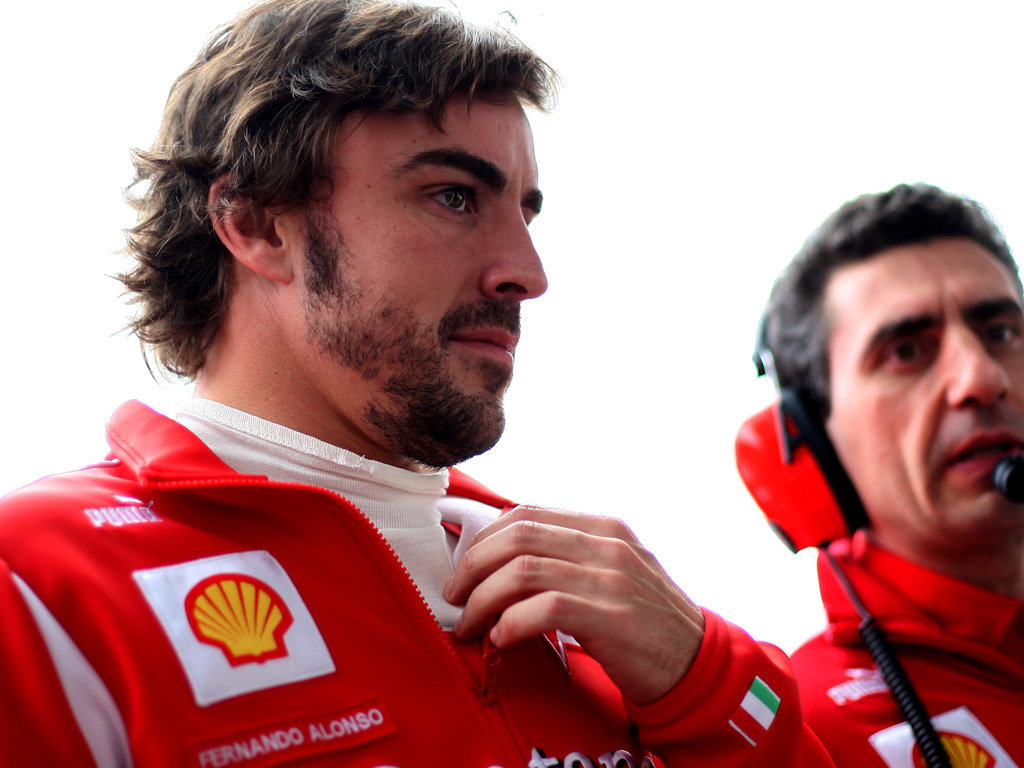 Fernando Alonso fears Formula One’s credibility as the pinnacle of motorsport could take a hit if too many different drivers win races this season.

The unpredictability was initially applauded by those who felt F1 was too often a boring procession, however, of late it is also been criticised while several drivers have raised concerns.

The latest to add his voice is Championship leader Alonso, who is one of those six winners having taken the chequered flag at the wet Malaysian Grand Prix.

“It’s a fantastic season, it’s so unpredictable. I think people stand in front of the TV, with some surprises every race. It’s good for the audience, it’s good for the sport to bring attention to the races,” the Ferrari driver told CNN.

“On the other hand we can lose credibility. We cannot lose that the best teams, the best drivers, the best strategies win the races, because at the moment from the outside it seems that in every race anyone can win.

“It doesn’t matter the talent, it doesn’t matter the team, the performance – it’s like a lottery. What you achieve in Formula One is not by chance. We need to make clear that if you win a race, it’s because you did something better. And I don’t think at the moment that this is clear for everybody.”

As for the Championship, Alonso currently holds a three-point advantage over reigning World Champion Sebastian Vettel and his Red Bull Mark Webber while Lewis Hamilton, Nico Rosberg and Kimi Raikkonen are all within a race victory of the Spaniard’s tally.

“We were not happy with the car at the beginning of the season. We were not rich with the expectations and the team tried to understand the problems as soon as possible and tried to make the changes,” the 30-year-old said.

“They seemed to work but even if we are happy now with the position and with the points we achieved, we still know and are honest with ourselves knowing that we are not quick enough at the moment still. There is still plenty of work to do but we think a strong reaction is still to come from Ferrari.”

He added: “Things are complex and not straightforward and I think it will be quite tight for the Championship.

“There is not one car dominating the season as we saw in the last couple of years. I think we will be there. I don’t know if we will be champions but we will fight until the last race, I am sure.”