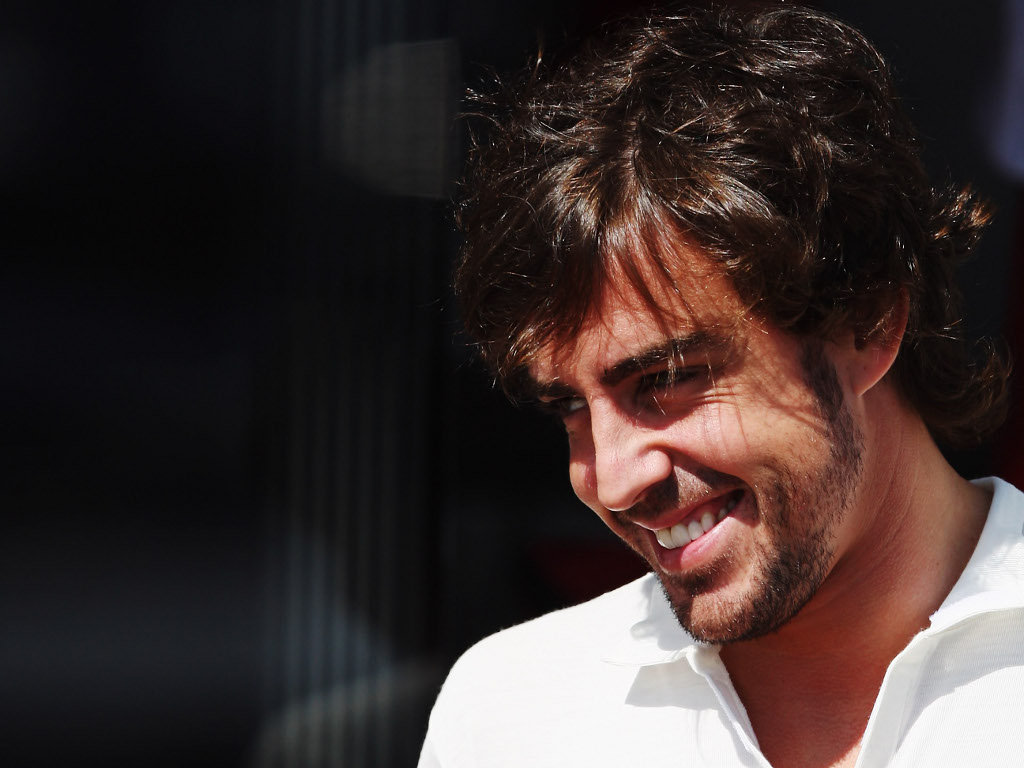 Fernando Alonso has thrown his support behind Pirelli, saying their tyres have made the Championship “exciting” and “challenging”…

Fernando Alonso has thrown his support behind Pirelli, saying their tyres have made the Championship “exciting” and “challenging”.

With seven different winners in seven races and many predicting an eighth in Valencia this weekend, Pirelli have come in for some stick of late.

Team bosses and drivers have complained that Formula One has become a “lottery” while ‘unpredictable’ has become a bad word in the paddock.

However, Alonso has bucked the trend.

“I think no one knows 100 percent at the moment how the tyres work,” the Ferrari driver told Autosport. “But it’s good like this.

“It’s good for the clever people and the teams that do the better job.

“At the moment we are watching a great show, having exciting races, and it is quite challenging for us to get the maximum from the tyres.”

The Spaniard added that the fact that everyone is struggling to understand the tyres means no team is getting ahead of the pack.

“Every race we learn something about the tyres. But at the same time, it’s true that some races you think you learn something and the next race the answer from the tyres is the opposite. The good news is it is the same for everybody.”