Home Uncategorized Alonso: Fans wanted more, and they got it 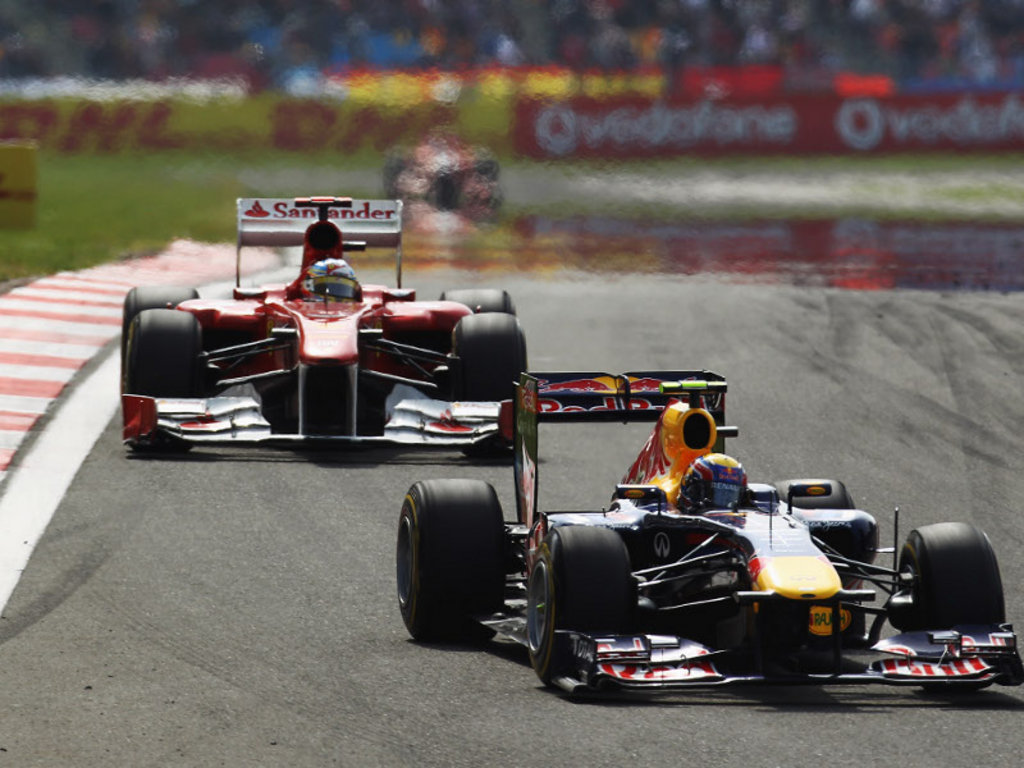 Fernando Alonso has dismissed suggestions that the introduction of the drag reduction system has made overtaking too easy.

There was a record number of passing moves in the first three races of the season and it was no different at Sunday’s Turkish Grand Prix where drivers once again had no trouble sweeping past the cars ahead of them.

The increase in passing manoeuvres this year has led to concerns that DRS has helped to boost “artificial overtaking”.

Renault’s Nick Heidfeld has admitted that he’s “not a fan of the rear wing because I don’t particularly like things which artificially aim to improve racing”.

Mark Webber told the media after the Turkish GP that it’s currently “not very rewarding in terms of how you pass”.

Ferrari driver Alonso, though, is if having none of that, saying the high tyre degradation played a bigger role in Turkey than the DRS.

“I think it was fine. The overtaking we saw was more from tyre-performance difference than DRS.

“I like it; we are getting used to it. It is a new F1 compared to last year.”

The Spaniard added: “It is what the people asked [for]. More show, more pit stops, more overtakings.

“It can be a bit confusing for people. You can follow the first five guys but you cannot follow the 14th place because it is already too