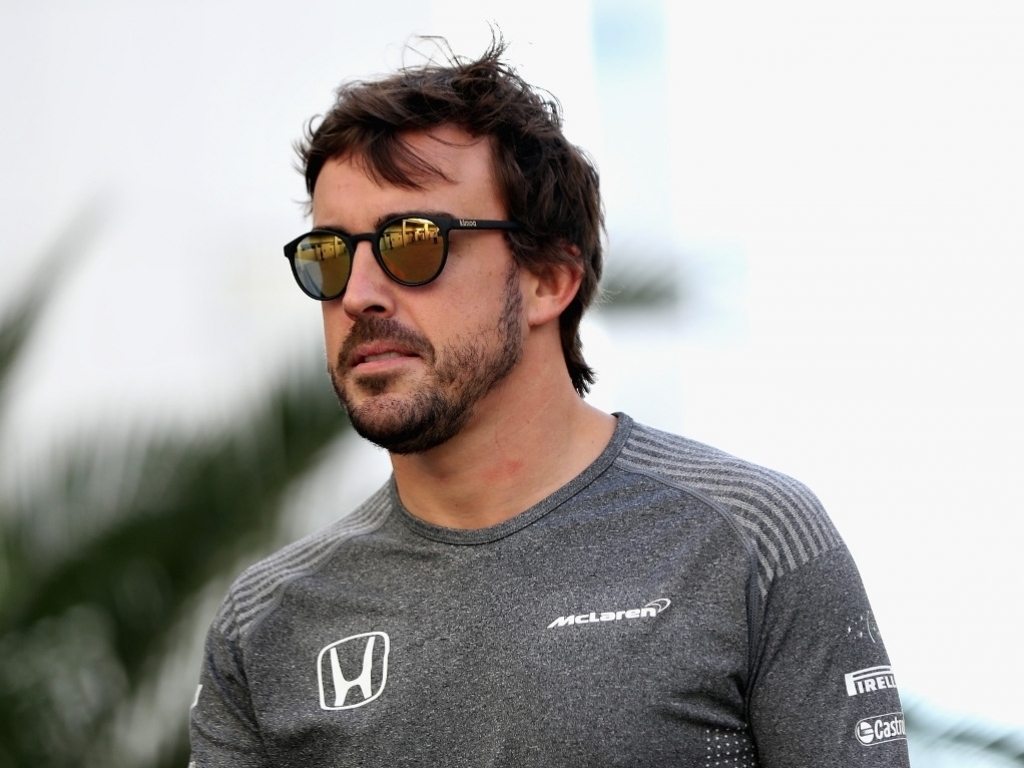 Having not raced in Bahrain because of an engine issue on the way to the grid, Vandoorne had hoped for a good showing at Sochi but chances of that are slim after yet more engine troubles on Friday.

His MCL32 suffered a MGU-K issue at the end of FP1 forcing McLaren-Honda into a full engine change.

Vandoorne is set to start Sunday’s Russian Grand Prix from the very back of the grid as he faces a 15-place grid penalty.

It has not been a good start to the 25-year-old’s F1 career, earning him the sympathy of his double World Champion team-mate.

“On Stoffel’s side of the garage they had to change a few parts, so I think he will get a grid penalty, but it’s incredible you get a penalty already in the fourth race,” Alonso said.

“I feel sorry for him, because he’s a super-driver, a super-talent but he’s having a difficult start of his Formula One career..

“I hope he gets a lucky break even if he’ll start from the back of the grid.

“Maybe we’ll be both close to the points at the end of the race.”