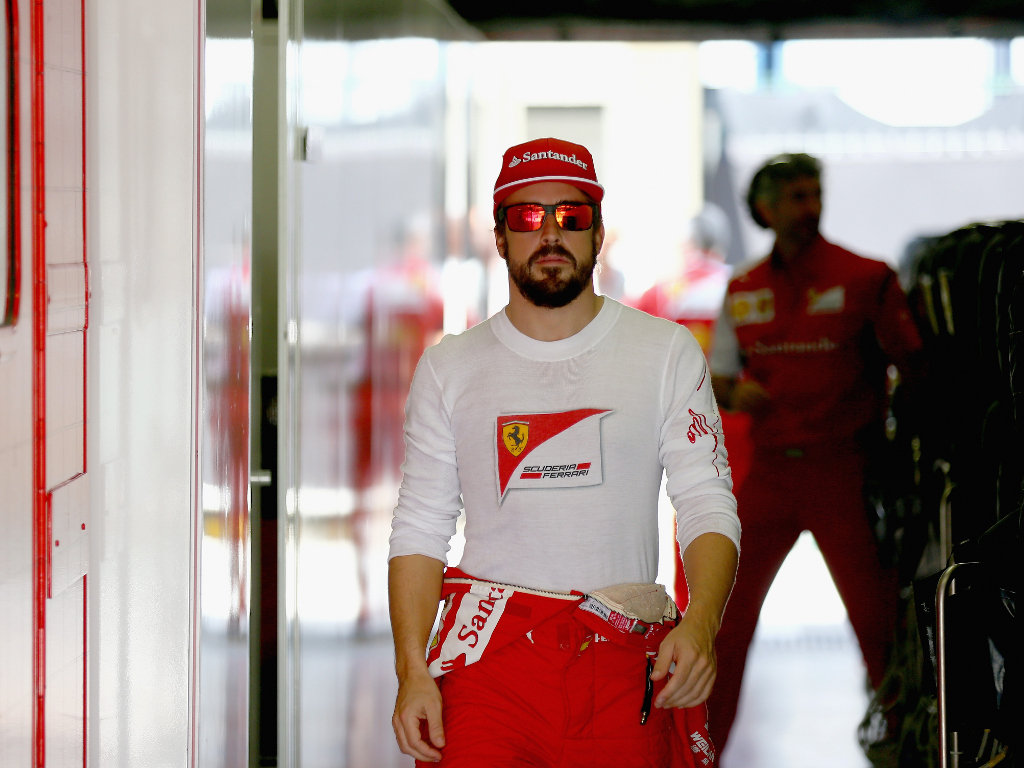 Although it was a “very difficult” decision to make, Fernando Alonso says leaving Ferrari is the right move for his career.

Following months of speculation, the Scuderia confirmed ahead of the Abu Dhabi season finale that they would part ways with Alonso.

After five years, 11 grands prix wins and 44 podiums, the relationship ended with the conclusion of the 2014 Championship with Alonso expected to move on to McLaren.

Explaining his decision to leave Ferrari, the double World Champion says it wasn’t an easy one but he felt he needed to do it in order to get back to winning ways.

“It is very difficult to close the door on Ferrari knowing that I will not work in this red colour next year,” he told Autosport.

“That’s a very, very difficult decision to make, but I guess that was the same for Felipe [Massa] last year – after a long relationship saying bye-bye to the team.

“Maybe not in one year’s time, but in the future I have no doubts I will fight again.”

And although he has yet to confirm his next move, which is widely reported as being a return to McLaren who will be powered by Honda, Alonso concedes all teams will struggle to topple the rampant Mercedes.

He added: “I think with the Mercedes form this year, it is going to be tough for any team to recover that gap.

“But I hope to do better, and I hope to enjoy some battles, and podium positions, and a better performance.”