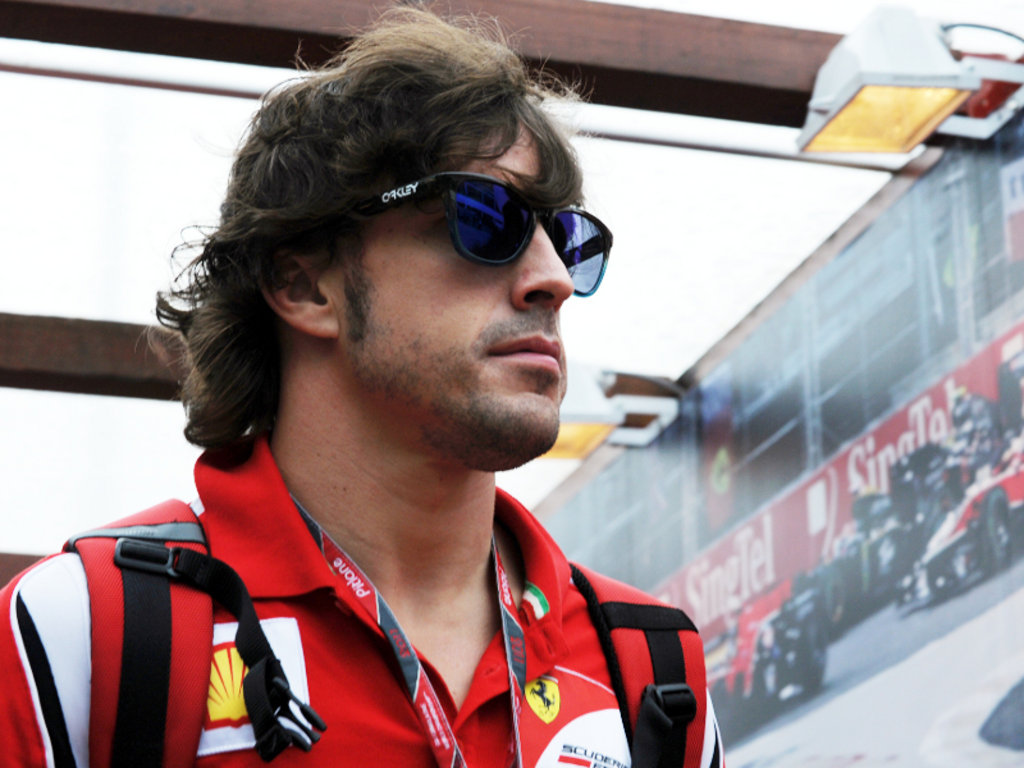 Fernando Alonso is adamant that Ferrari will do all they can to redeem themselves in the remaining five races of the season.

With just one victory to their credit, Ferrari have been soundly trounced by Red Bull and Sebastian Vettel this season, also losing out to the McLarens.

The Italian marque is out of the Constructors’ Championship while Alonso, despite being third in the standings, cannot win the Drivers’ after losing too much ground to Vettel at the previous race in Singapore.

However, the Spaniard is adamant Ferrari are doing their very best to get back in form and will continue to fight in the remaining five races of the campaign.

“When you see that the entire team is doing its utmost and maybe even more, you can only be satisfied,” he told Ferrari’s website. “Obviously, we hoped for better, but I have great faith in the work we are doing.

“We were convinced we could make a step forward after the summer break, but it did not turn out that way, while our rivals progressed even more.

“That does not mean we cannot be in the fight in the next few races: it will be tough, but I can feel the team has a great wish to redeem itself and to prove its worth.

“It is this type of attitude which, last spring, convinced me to extend my contract to the end of 2016. If I did not believe in the quality and determination of the people and the potential in terms of the structure and resources, then I would not have made that decision.

“Now we must knuckle down after a difficult weekend and prepare as well as possible for the race in Suzuka, one of the greatest tracks on the whole Championship calendar.”