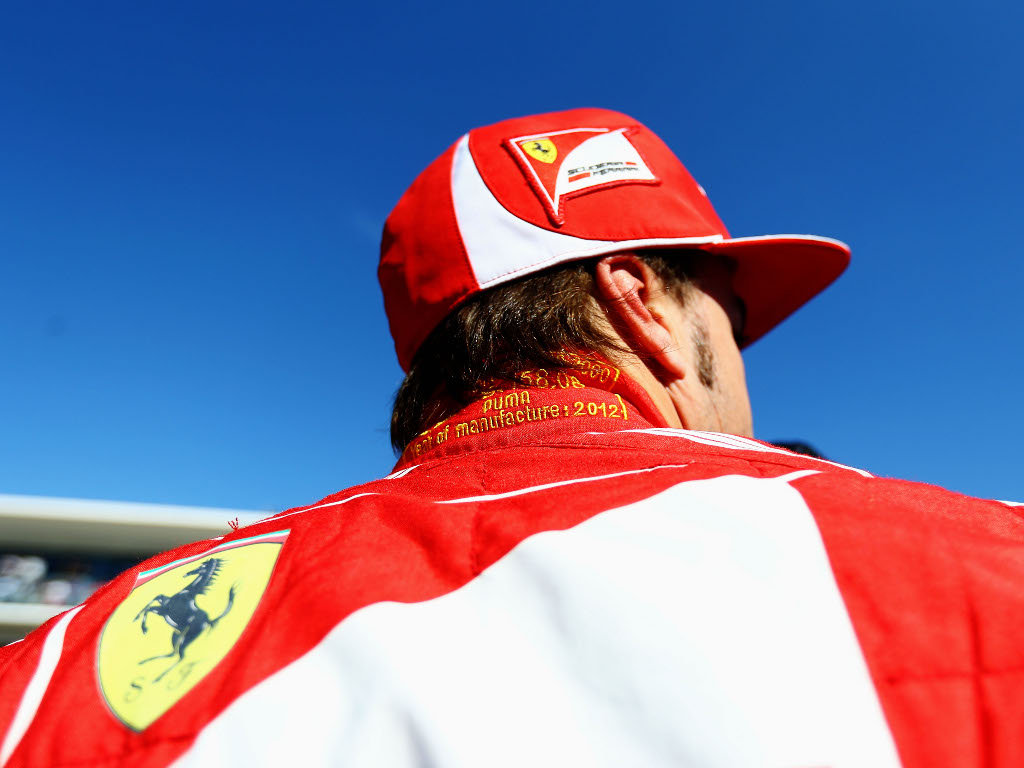 Fernando Alonso says Ferrari have every reason to be proud of their 2012 season no matter the outcome on Sunday.

The double World Champion heads into the title decider in Brazil needing to score 14 points more than Sebastian Vettel to claim the Drivers’ crown. Vettel is starting the grand prix fourth on the grid while Alonso is seventh.

But whatever happens in Sunday’s grand prix, Alonso believes Ferrari have cause to be proud.

“I would then have done the last races with no pressure like last year, when I was not fighting for anything.

“Luckily, having had an abnormal Championship has taken us to have the feeling that here it’s all or nothing. So we have to erase that nothing, especially for us.

“Probably for the fans it will be a big joy or a big disappointment and it’s understandable.

“But for us it has to be a prize if we achieve it and if we don’t then we should be proud of having done our job in the best possible way.”