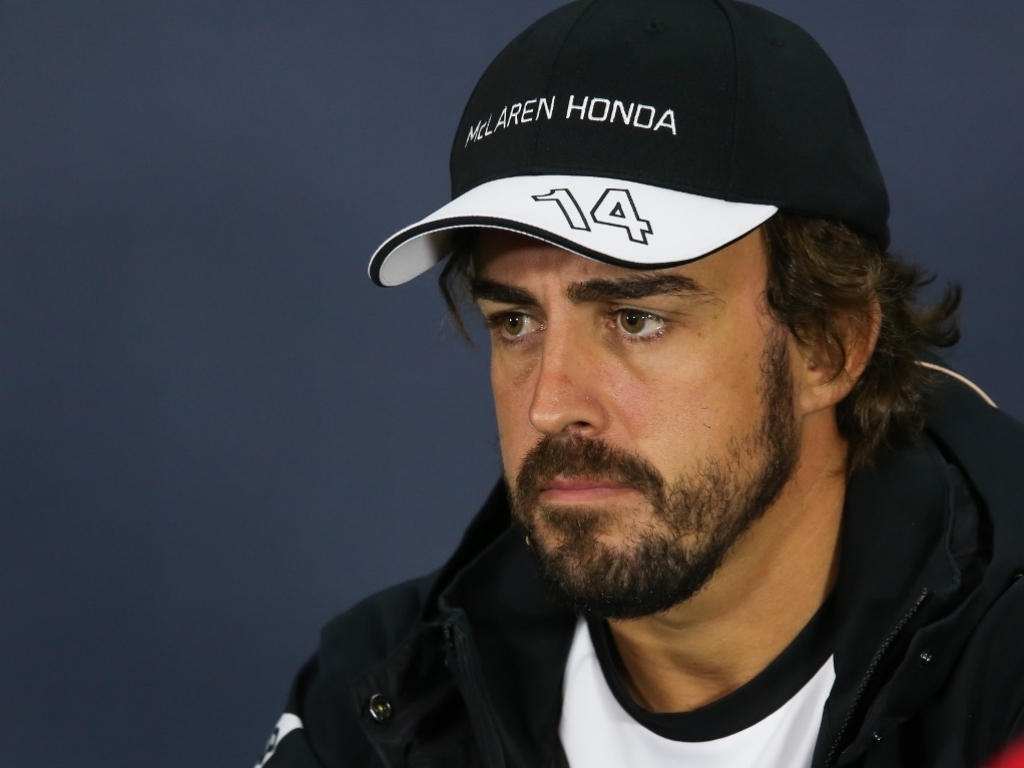 Fernando Alonso insists Ferrari shouldn't get too carried away with the progress they have made this year, saying they were actually better off when he was driving for them a few seasons ago.

The two-time World Champion left the Scuderia at the end of the 2014 season after five frustrating years at Maranello failed to yield a title, but he did finish runner-up in the standings in 2010, 2012 and 2013.

Ferrari, though, appear to have moved forward following a nightmare 2014 season and Sebastian Vettel has already won two races this campaign. Kimi Raikkonen and Vettel also produced the team's best qualifying display of the season at the home race at Monza on Saturday as they will start P2 and P3 respectively.

However, Mercedes remain the front-runners as they are 184 points ahead of Ferrari in the Constructors' standings and Alonso says it shows that they haven't actually made much progress.

"Ferrari is doing well is relatively compared to who? Compared to us they are doing really well, but compared to what we did the five years we were together they are not doing anything better, because we were leading the Championship a couple of years here in Monza," he is quoted as saying by Crash.net.