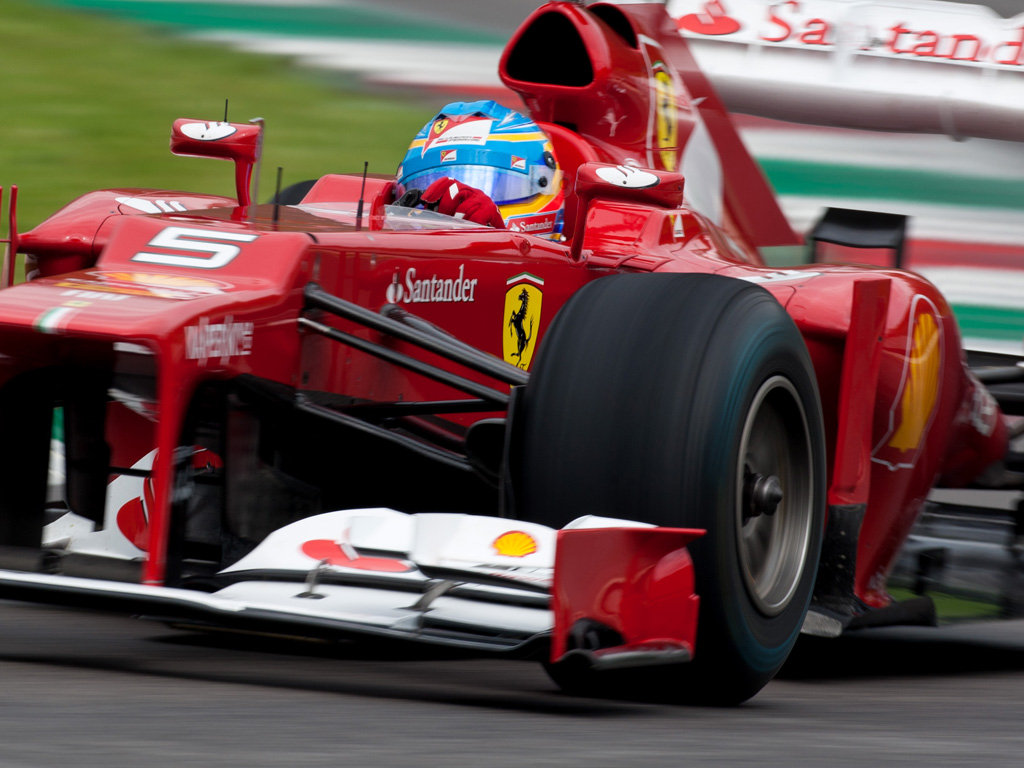 Fernando Alonso believes Ferrari are a much more “professional and confident” outfit this season following their struggles in recent years.

Ferrari may not have the fastest car on the grid this season, but they have proved to be one of the best teams when it comes to strategies and pit stops.

This is a far cry from the 2010 season when the Spaniard narrowly missed out on a third World Championship following poor calls from the pit wall during the final race in Abu Dhabi.

Although he concedes that the F2012 is very difficult to drive, Alonso believes the team have managed to cut down on the errors they make.

“It’s like walking on a tight rope at 30 metres above ground, you can never make mistakes,” he told Italy’s Gazzetta dello Sport in an interview.

“If you hit a curb in Q1, you’re out. Same goes in Q2 if a wheel locks in a turn. But all this makes the team stronger. The mistakes we made in 2010 and 2011 with strategy, pit stops, and driver errors are not happening anymore.

“That’s because the team, by walking on that tight rope, has reached a level of professionalism and confidence higher than you could imagine. The most important thing, the quickest car, is still lacking, but the struggles of these years have made the team improve at double speed compared to a normal year.”

Alonso is confident that Ferrari can still win the title even though they don’t have the strongest car, and also denied that their challenge will be over if they fail to catch up with their main rivals at the Spanish Grand Prix.

“We have kind of saved the first four races, but now we must react and take charge,” he said. “In any case we never give up.

“This is just the first step, we need to consistently make up the gap race after race. If things go bad in Montmelo, it’s not like our season is finished.”