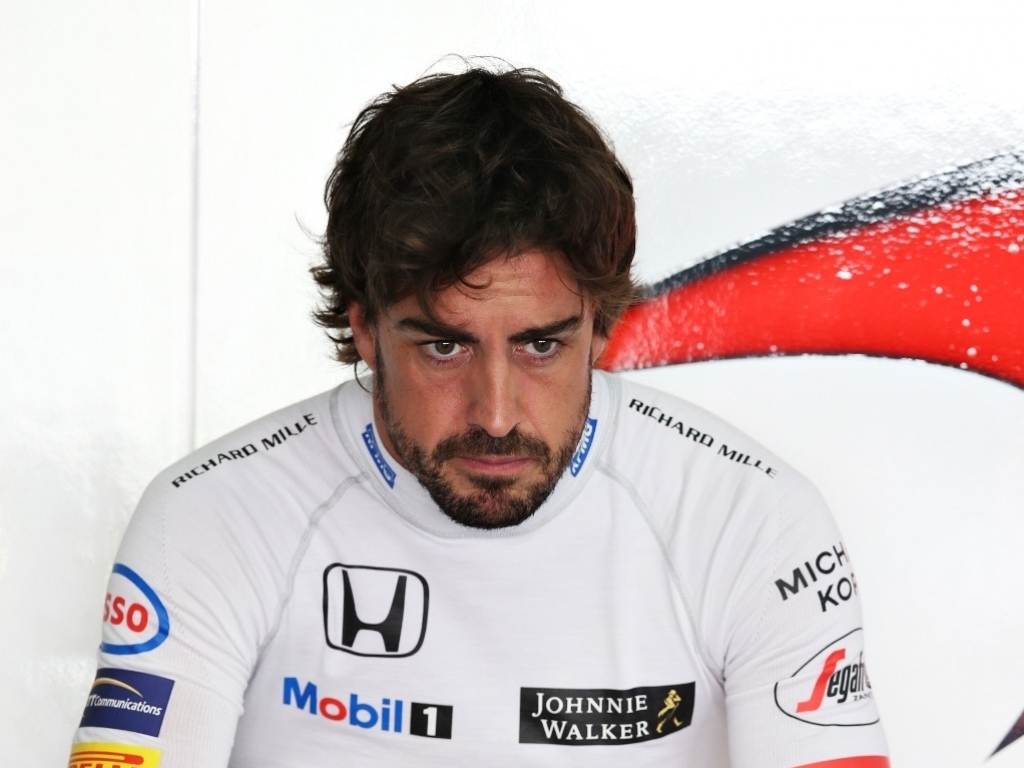 Ferrari have struggled in recent years, failing to win a World title since Kimi Raikkonen's 2007 success.

Main rivals McLaren, Red Bull and Mercedes have all won since with the latter two teams both enjoying years of dominance.

This season Ferrari were expected to bounce back and take the fight to Mercedes, however, that has not materialised.

Instead the Scuderia have not been able to win a single grand prix, and have now also dropped behind Red Bull in the standings.

Alonso, though, says next year's regulation changes could help Ferrari regain their form.

"I think this year they are better than last year, more competitive," he told UOL Esporte.

"Last year they were on the podium too, but already they are 150 points behind Mercedes, which is not good.

"But it's hard for anyone to compete with Mercedes.

"It's not only a problem for Ferrari; Mercedes has an advantage that is so great since the regulations changed, so maybe next year, with the rule changes, things can be a bit mixed.

"I'm sure that Ferrari will be strong again."

The double World Champion also touched on his decision to leave Ferrari at the end of 2014, reiterating his belief that it was the right time for him to make a change.

"When I was there it was a great time," he said. "We were fighting for the championships. The team was very strong and happy.

"But I felt it was the right time to go because in 2015 and 2016 I would be there for the sixth, seventh years and still be behind Mercedes.

"And I wanted to have a great time, not a painful time, so it was my decision."