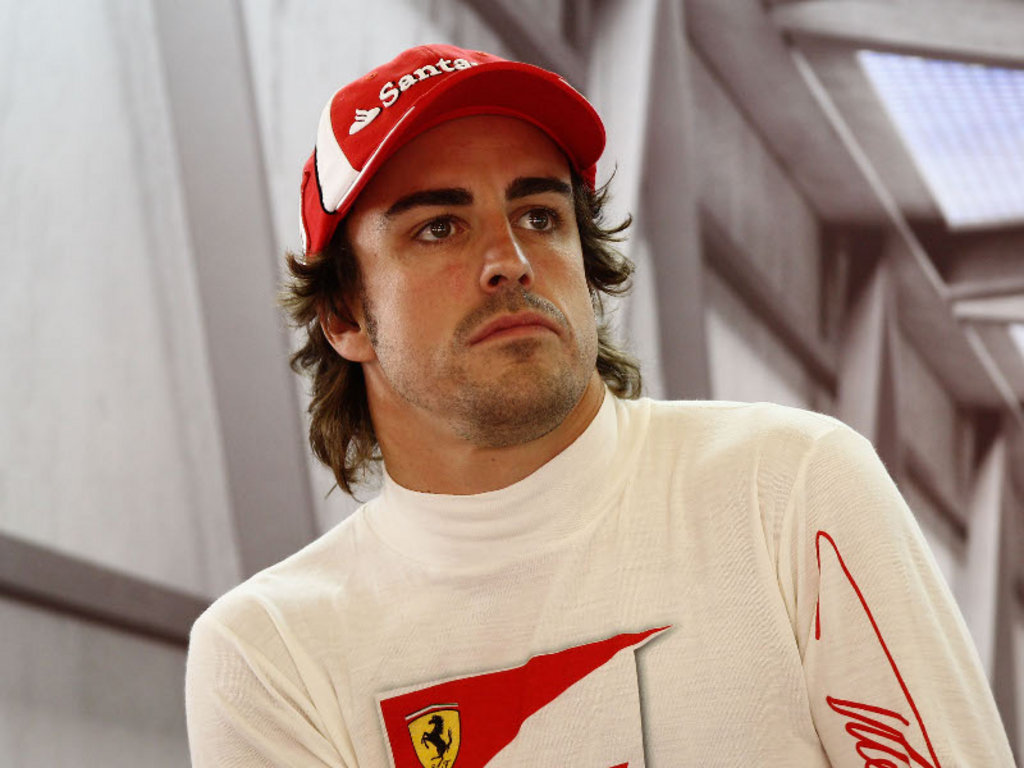 Despite it not having been the start to the season that Ferrari wanted, Fernando Alonso is convinced his team can and will improve…

Despite it not having been the start to the season that Ferrari wanted, Fernando Alonso is convinced his team can and will improve.

Ferrari impressed in pre-season testing, often ranking in the top few spots, if not leading the way. But the Italian marque was not able to carry that form through into the Championship.

The team has struggled to find short-distance pace in qualifying with Alonso claiming their best grid positions of P5.

And although their pace has been a little bit better during the races, neither Alonso nor his team-mate Felipe Massa were able to challenge for podium finishes in the opening three races.

“It was definitely not the start of the season we were hoping for, for us and all our fans,” Alonso said.

“Fifty points between the two of us is not much and we know our performance is not good enough at the moment, but we are aware that this can change very quickly.

“Formula 1 has always been like this: in one race you struggle to get into the top five and in the next, you’re fighting for the win.

“This year has been no exception to that rule: after the final test in Barcelona, everyone reckoned the McLarens were nowhere and then they always got on the podium, ending up with a win in China.

“At the same time, others were saying Vettel was unbeatable and then in Shanghai, we all saw how things turned out in the end. Three races are not yet enough to give a definitive judgement.”

But despite his confidence that the situation will change, the Spaniard acknowledges that Ferrari have a great deal of work ahead of them in order for that to happen.

“This does not mean to say I am underestimating the seriousness of our situation, far from it. We have to work very hard to improve on every front. Success only comes when every element is operating at its best: the car, strategy, pit stops, drivers and everyone else included.

“I’ve stayed in touch with the engineers these past few days and I know there is no let up in the development of the car at Maranello.

“We have to catch up and we cannot allow ourselves to lose too much time, especially as the others won’t be twiddling their thumbs over the coming weeks.

“I trust in the team: I know what it’s made of and I can feel the will to fight back from everyone at Maranello.”

And the double World Champ’s confidence in his team is not unfounded, having experienced Ferrari’s ability to fight back in the past.

“In the past I have experienced, first as an opponent and then as an insider how capable the Scuderia is of staging a comeback.

“I well remember when I was at Renault in 2006, that in the first part of the season I had built up a big lead but then Ferrari made such a good job of developing its cars that Schumacher staged a great fight back, overtaking me with two races remaining.

“Then you only have to look at last year: first in Turkey and then in England, it was suggested we should already be looking to the following year, but we did not give up and we managed to be in the fight for the title right up to the final race.

“It sounds like a slogan, but it’s the absolute truth: never give up in Formula 1!”