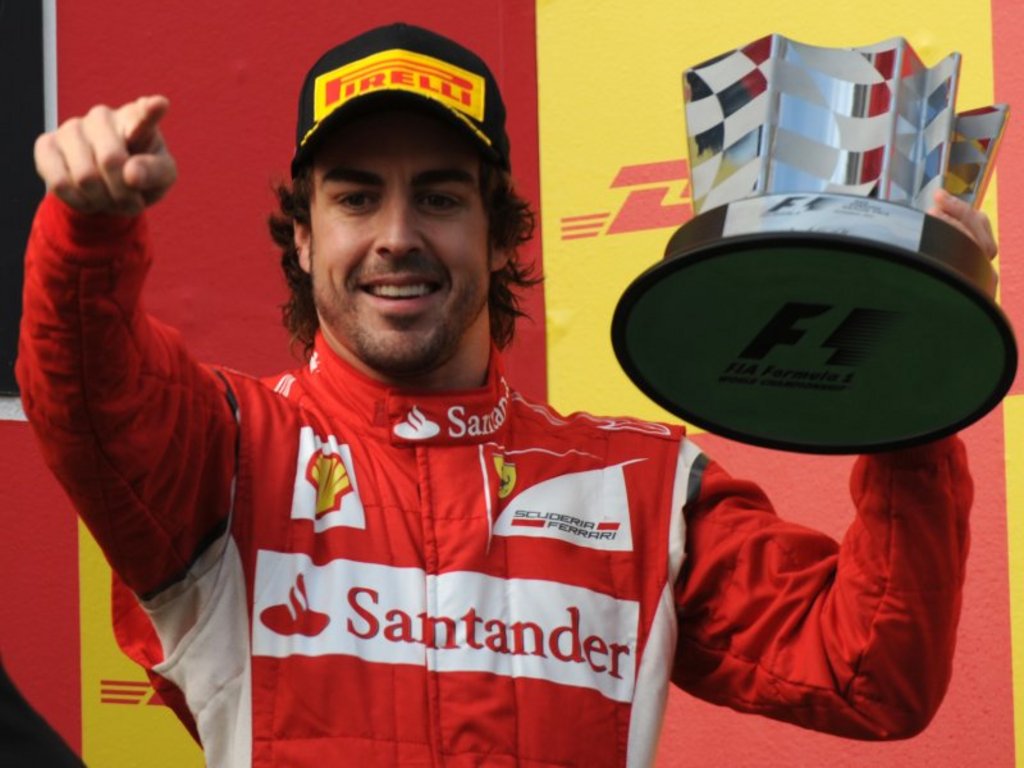 After three tough races where success appeared to be miles away, Fernando Alonso “finally” enjoyed his racing with a third place in Turkey…

After three tough races where success appeared to be miles away, Fernando Alonso “finally” enjoyed his racing with a third-placed result in Turkey.

Ferrari had a trying time in the opening three races of the Championship with Alonso achieving a best result of P4 in Australia.

However, the Scuderia seemed to find their way in Istanbul thanks to the introduction of several new parts, including a revised front and rear wing.

Alonso, once again starting from fifth place on the grid, quickly made up positions, overtaking Nico Rosberg and Mark Webber before losing out to the latter in the final laps.

But, he still made it home in third place, earning Ferrari’s first podium of the season.

“I think we did a good weekend overall,” said the double World Champ

“The car performed a bit better than what we did in the first three races of the Championship, so finally we enjoyed racing again and we enjoyed a race fighting for the podium positions, changing position through the race.

“Finally we can enjoy racing again.”

But if only he had succeeded in overtaking Rosberg a bit sooner, the Spaniard reckons he may have held onto second place.

“We lost a little bit of time behind Rosberg at the beginning, and we did not feel the possibility to fight for P1 anymore, so we concentrated on P2,” he said.

“I had a little bit of advantage in terms of tyre degradation compared to Mark, we used the DRS and I was able to overtake him, and in the last part of the race it was more or less the opposite.

“It was okay, fighting with Red Bull these days is difficult. It was close but we’ll try again.”