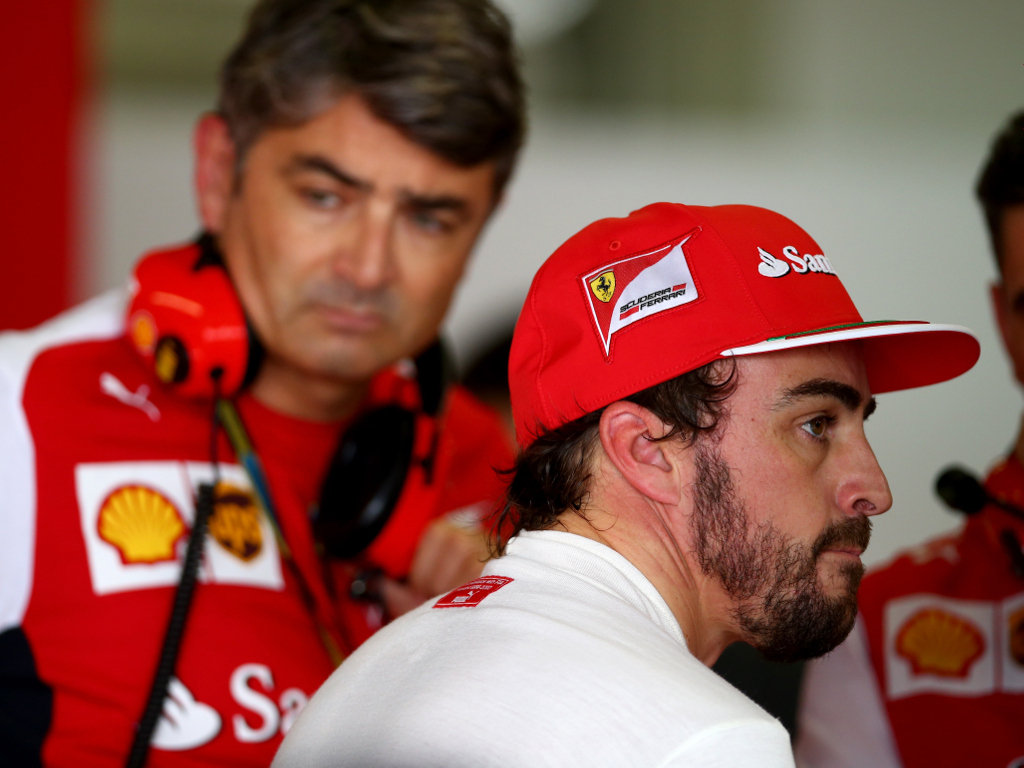 It looks like the Fernando Alonso-Ferrari relationship will end on a sour note after the Spaniard hit back at team principal Marco Mattiacci over suggestions he was not motivated.

Ferrari confirmed on Thursday that Alonso is to leave the team after five years and also announced that they have signed four-time World Champion Sebastian Vettel on a three-year contract.

In a subsequent press release, Mattiacci said Vettel will bring “a unique combination of youthfulness and experience and he brings with him that sense of team spirit which will prove invaluable when, together with Kimi [Raikkonen], they tackle the challenges awaiting us, as we aim to be frontrunners again as soon as possible.

“With Sebastian, we all share a thirst for victory as well as enthusiasm, a strong work ethic and tenacity; key elements for all the Scuderia members to write together a new winning chapter in the history of Ferrari”.

Alonso was asked about the Ferrari team boss’ comments after qualifying in Abu Dhabi and he didn’t take it kindly.

“I read the comments,” the Spaniard said. “I don’t think that they were very good.

“If he tried to mean that I was old and not motivated I think that he arrived too late to Ferrari. He has only a few months here and he has not seen all five years that I spent here and I fought every single race and for championships.

“Probably I was too old when he tried to renew me until the Monza race and he kept pushing and pushing and we had a lot of talks. Even in the last moments again we had a lot of phone calls and a lot of emails that I still have on my computer. Probably at that time I was not so old, but when I took my decision I guess that he has to find another driver.”