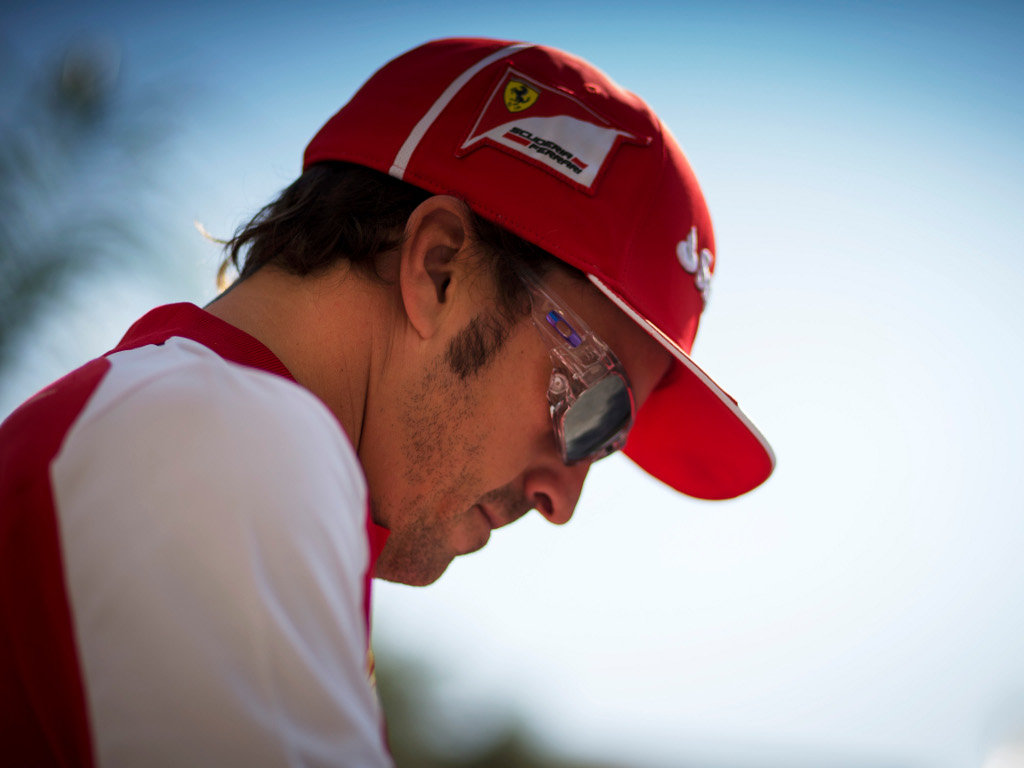 Despite being dogged with the question, Fernando Alonso is adamant that there has been no breakdown in his relationship with Ferrari…

Despite being dogged with the question, Fernando Alonso is adamant that there has been no breakdown in his relationship with Ferrari.

Following on from a comment from Alonso about his wanting a different car for his birthday, Alonso was publicly rebuked by Ferrari president Luca di Montezemolo.

Just over a month later Ferrari signed Kimi Raikkonen as the Spaniard’s 2014 team-mate in a move that some saw as a sign that all is not well.

Alonso, though, insists there are no issues between himself and the team.

“Fantastic,” Alonso said when asked about his rapport with the team. “It has been perfect, it is perfect and it will be perfect.

The double World Champ, who last won a title back in 2006 with Renault, also weighed in on his season.

With just two race wins and an additional six podium results, he is fighting just to finish second in the Drivers’ Championship while Ferrari are locked into a battle with Mercedes in the Constructors’.

“We didn’t have the chance to fight this year,” he said.

“At the beginning of the year we were a bit closer but then not quick enough and now we’re fighting for other targets, which is second in the Constructors’ Championship and in the Drivers’.

“That was not the main priority when he started the season, but it’s a good target to achieve and a good thing to help the team.”