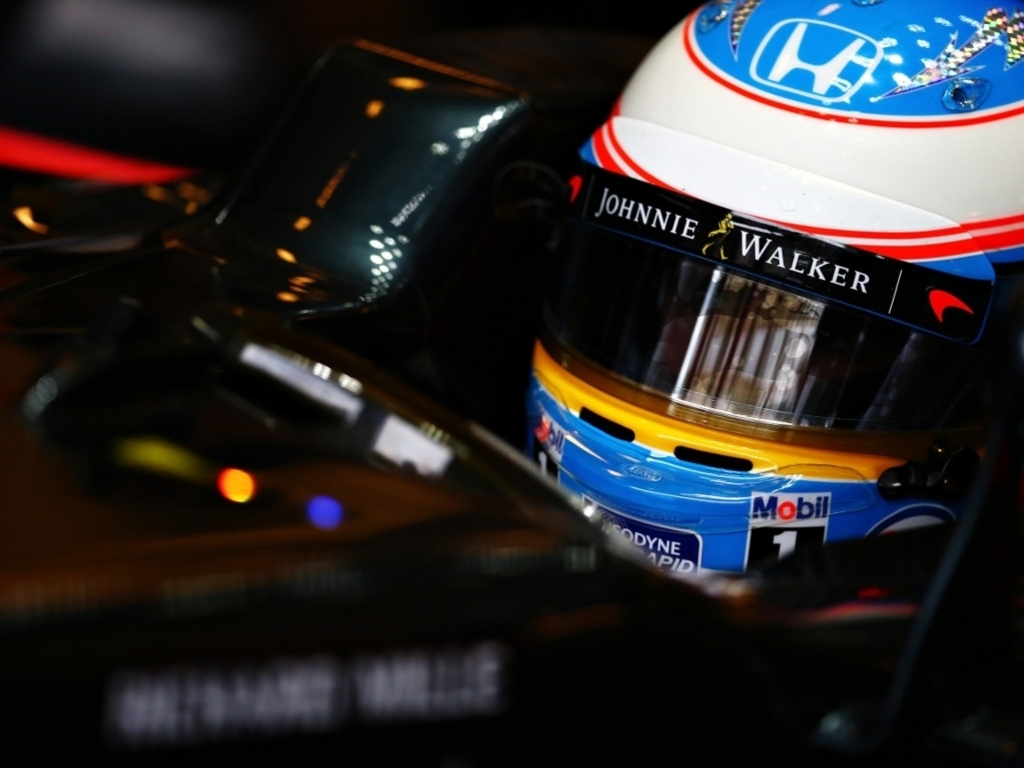 Fernando Alonso admits his Hungarian qualifying spin was his own doing as his frustrations led to him overdriving the car.

The Spaniard joined his team-mate Jenson Button in Q3 at the Hungaroring on Saturday, the first time McLaren-Honda put both cars into the final qualifying segment.

The duo qualified seventh and eighth respectively, however, Alonso reckons he could have perhaps done better had he not spun on his final flying lap.

“I made a mistake in a couple of corners already that lap, so I was not happy with the start of the lap and I probably overdrive a little bit too much,” he said.

“There was a little bit of frustration as well in the previous couple of corners and I made a mistake on this frustration also, which was the spin, and also missing out on the lap.

“I think it was possible to improve a lot on the lap time that we set before, but the only thing is that probably everyone improved the lap time and I don’t know if the final position could be better, the same or worse because everyone would improve, not only us.

“So I’m a little bit sad because of this and disappointed with myself, but at the end of the day we have been seventh in every single session this weekend and hopefully tomorrow we can improve that position and score some points.”