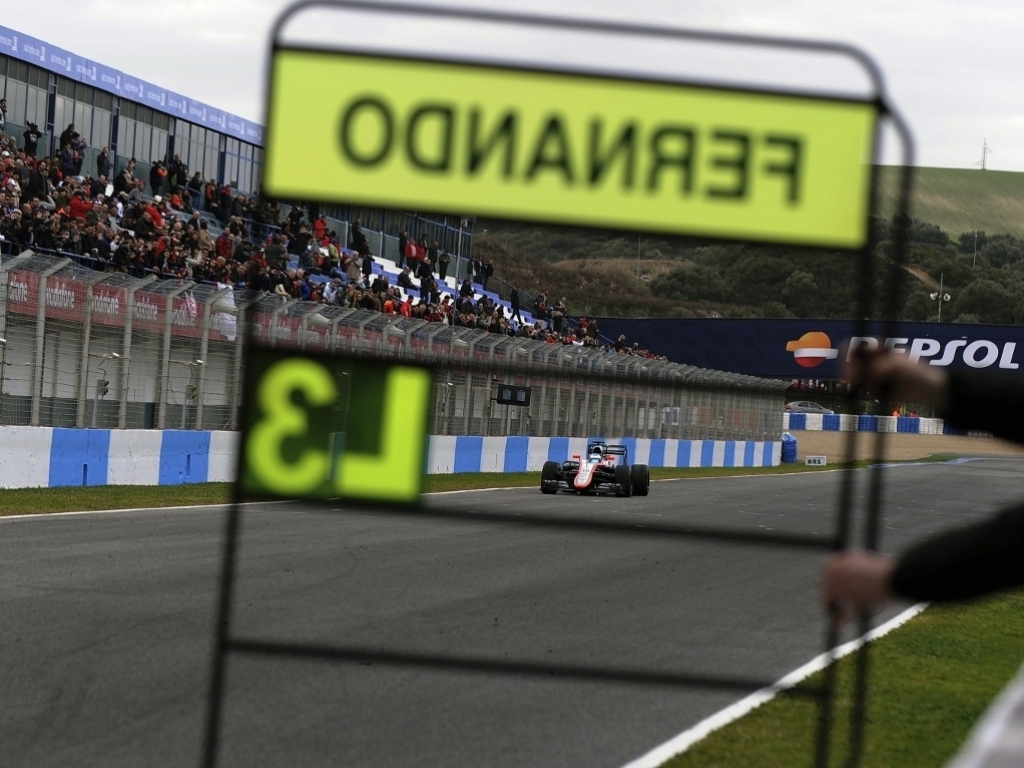 Having spent his first week back at McLaren, Fernando Alonso says this time around it is different to his first stay at Woking.

Alonso's first stint at McLaren last just one season, 2007, with the Spaniard walking away in the face of Spygate and tension with his team-mate Lewis Hamilton.

After seven years away he is back at Woking, this time with a new team-mate in Jenson Button and a new Racing Director in Eric Boullier but still under Ron Dennis' rule.

Alonso, though, says things are very different this time around.

The double World Champion has hailed McLaren's "much more open" approach as well as conceding that he too has changed over the years apart.

"I think it's different – it's more open, I'm different as well," ESPN quotes Alonso as having said.

"I was 25 years old when I joined McLaren the first time so I'm definitely different. I think it's the perfect time to re-join because we share some goals.

"With the arrival of Eric the team is much more open and let's say international, there are people from many teams joining McLaren this year."

He added: "The mentality is very open and the design of the car is quite different from the last couple of years with the arrival of Peter [Prodromou, ex-Red Bull designer] as well.

"Honda after 22 years coming back, too, so the whole team is believing in the project and excited to do well. The commitment is maximum from everyone and that's a fantastic feeling."