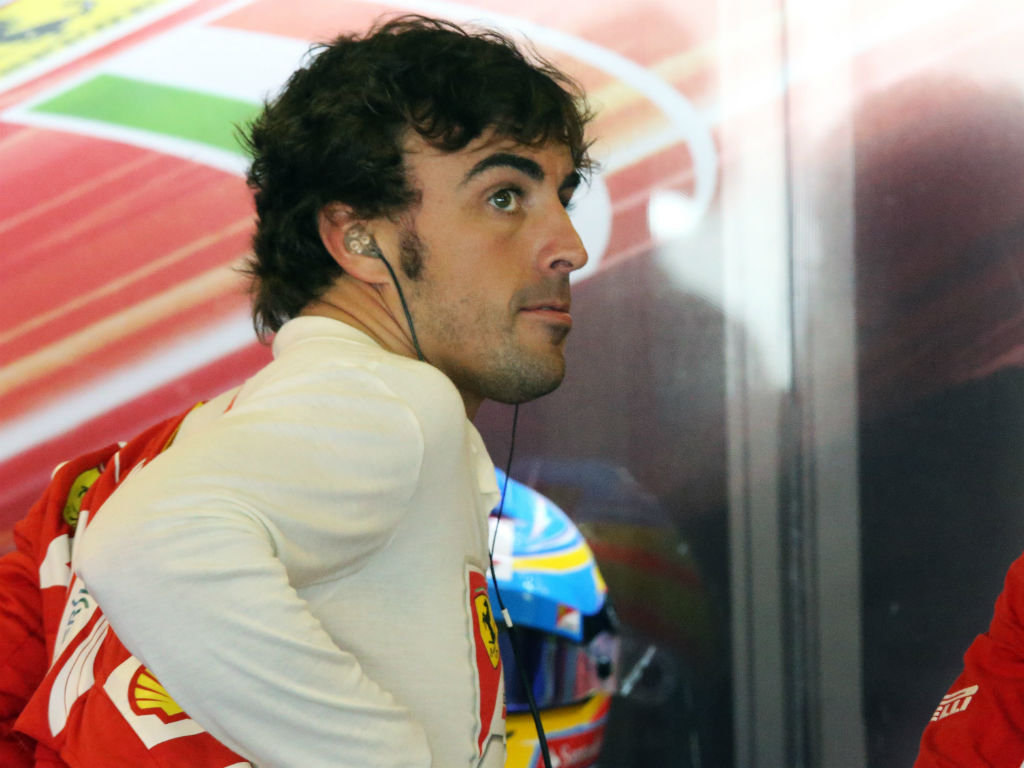 Fernando Alonso is “proud” Ferrari told the truth about their US GP strategy last weekend.

The Scuderia courted controversy last time out in Austin when they intentionally penalised Felipe Massa in order to put Fernando Alonso on the clean side of the grid.

The move paid off as the Spaniard brought his car home in third place, extending the title race through to this weekend’s season finale in Brazil.

“I am proud of my team for the strategy decision to start on the clean side with both cars,” said Alonso.

“It worked quite well and perhaps because it worked well maybe that is why [rivals] are not happy.

However, not everyone in the paddock agreed with Ferrari’s decision to break the seal on Massa’s gearbox.

Alonso, though, says their reactions were “funny”.

He added: “I think we have seen so many things coming from the teams, not only this year, but also in the past in F1.

“We don’t need to go too far with some of the races where we had some doubts, even on Saturday night, about which teams and which position they start depending on some decisions. We saw this many times for many teams.”