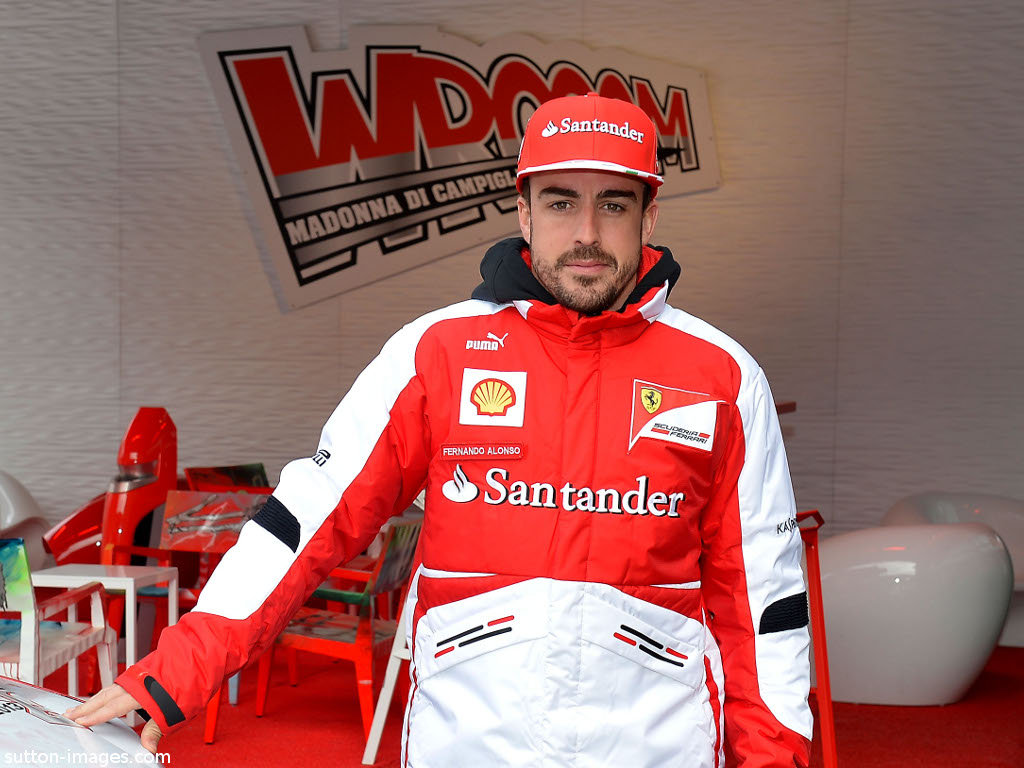 Fernando Alonso believes Lewis Hamilton remains the “strongest driver” on the grid even though he may not be his main opponent this season.

Rivals at McLaren in 2007, Alonso and Hamilton have shown a growing respect for one another in recent years, often tipping the other for success.

However, instead of adding to their combined three titles, it is Sebastian Vettel who has come to the fore, winning three successive Championships.

But despite the German’s success, it is Hamilton who Alonso believes is the “strongest” driver out on track although not necessarily his “main” rival.

“I do not know who will be my main opponent for this season, he who has the best team, with the best year in terms of preparation, luck, testing, all of these factors, will help a driver or team to come on top of others,” the Ferrari driver told Autosport.

“But as for strongest opponent, who is strongest driver? My answer is Hamilton. It was true last year, it was true this year.

“The strongest driver? It is a personal opinion, not political, not to make people think something.

Hamilton faces a tough challenge this season as his new team Mercedes have claimed just one victory since purchasing the Brawn GP team at the end of 2009.

Alonso, though, reckons Hamilton has the ability to turn Mercedes into a winning team.

“In 2009 they started around two seconds off the pace with the McLaren, and Hamilton was able to win races – and it was the same in 2010.

“Last year also Nico [Rosberg] we saw winning in China with Mercedes. So with Hamilton he will be able to win more than one race.”

As for his own prospects this season, Alonso, who lost out on the title by a three points in 2012, says he is entering the Championship “more confident” than ever before.

“I am more confident, no doubt.

“The rules are continuing more or less the same as last year in terms of aerodynamics. In the 2012 winter we changed completely the exhaust position compared to 2011, and it was a little bit of a guess what we found on the car.

“But this year everything should be much more normal and we are much more confident.

“We can be faster or slower [than the others] but not 1.5 or two seconds off the pace, because it was a record what we had last year. It is maybe impossible to be worse than last year, so I am confident.”