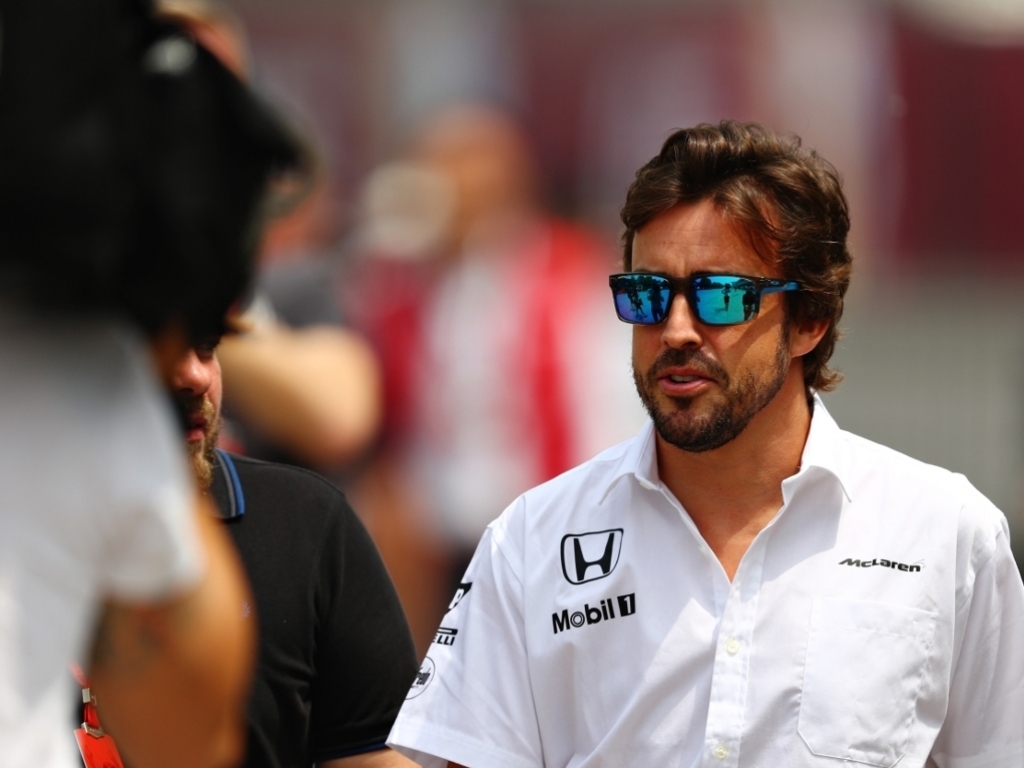 Fernando Alonso will been given the all-clear to contest the remainder of the Chinese GP after passing yet another medical in the wake of FP1.

The FIA had given him temporary clearance on Thursday to take part in the weekend's opening session, however, his continued participation depended on a second medical test.

That took place in the hours after FP1 at which time the FIA declared Alonso fit to race.

The McLaren driver has been told that should he become aware of any "abnormal symptoms", he must stop his car immediately.

"As a result of a medical examination undertaken following Free Practice One, the FIA F1 Medical Delegate, Prof. Jean-Charles Piette, and the Chief Medical Officer of the Chinese Grand Pirx, Prof. Shiyi Chen, have ruled that Fernando Alonso is fit to take part in all remaining sessions this weekend.

"However, as with this morning's session, in case of any abnormal symptoms the driver has been informed that he must stop his car immediately.

"As the driver has been cleared to take part, no further medical checks will be undertaken unless the driver presents any abnormal symptom."

Alonso suffered a pneumothorax and fractured ribs when he crashed at high-speed at the Australian Grand Prix in March.