Home Uncategorized Alonso happy to get away with it 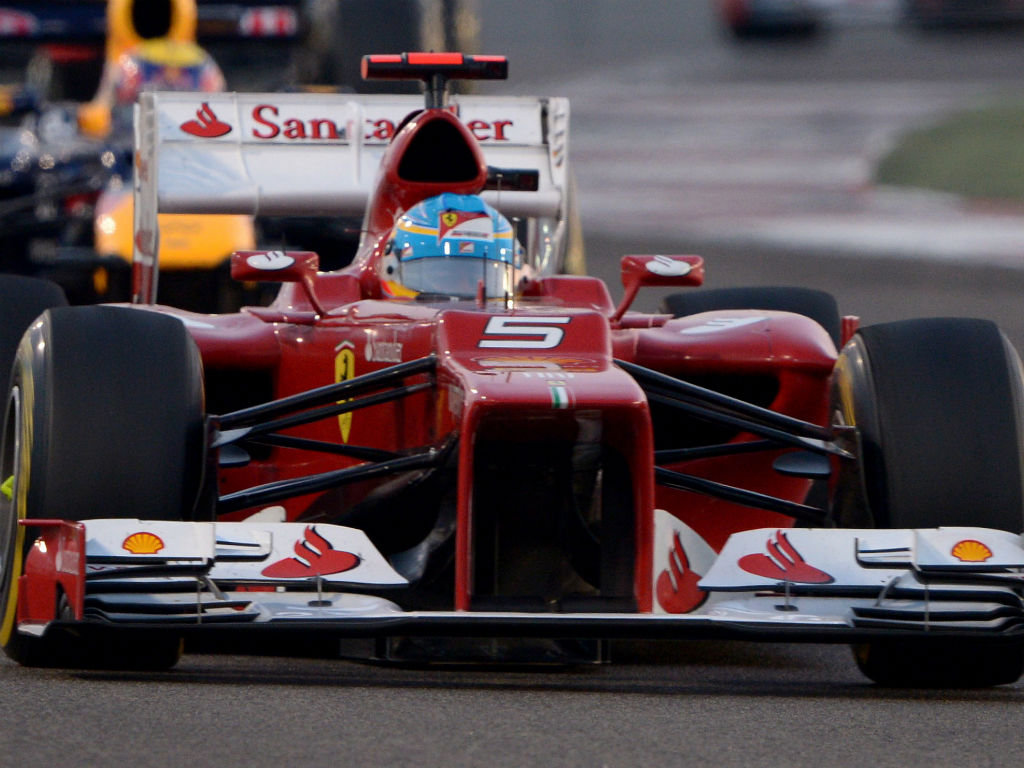 Fernando Alonso has described the Abu Dhabi race as the “perfect Sunday” after finishing second behind Kimi Raikkonen.

After a disappointing Saturday session saw him qualify only P7, the Spaniard got a “bonus” as he was bumped up one place after his Championship rival Sebastian Vettel was relegated to the back of the grid.

Alonso certainly made the most of the gift as he moved up into second place on lap 22. Although he managed to reduce the gap to Raikkonen to under one second on the last few laps, he didn’t really get close enough to attempt a pass.

The 20 points he picked up at the Yas Marina Circuit helped him to reduce Vettel’s lead at the top of the standings to 10 points with only two races to go.

“I am very happy as we were not super-competitive this weekend,” said Alonso.

“We had to fight the whole race. There was good overtaking and good strategy, which gave us the possibility to fight for the win.

“Second was the maximum achievable today starting sixth, but Sunday was better and we will keep fighting until the end.”

Asked about whether he had been keeping track of title rival Vettel’s progress throughout the evening, Alonso insisted Ferrari were “concentrating on our race.

“All our simulations had given us the possibility to finish fifth or sixth, so we were not very optimistic with today’s race and whatever Seb was doing we were taking 10 or eight points maximum.

“So we concentrated on our race and he did a very good race and he was able to use the performance in some parts of the race in clean air, plus two Safety Cars to help him.”

And focusing on themselves will be Ferrari’s aim for the final two races as they look to negate Vettel’s ten-point advantage.

“There is nothing we can do but concentrate on our race and if we finish ahead of Seb in the next two races then maybe we have a chance,” said Alonso.