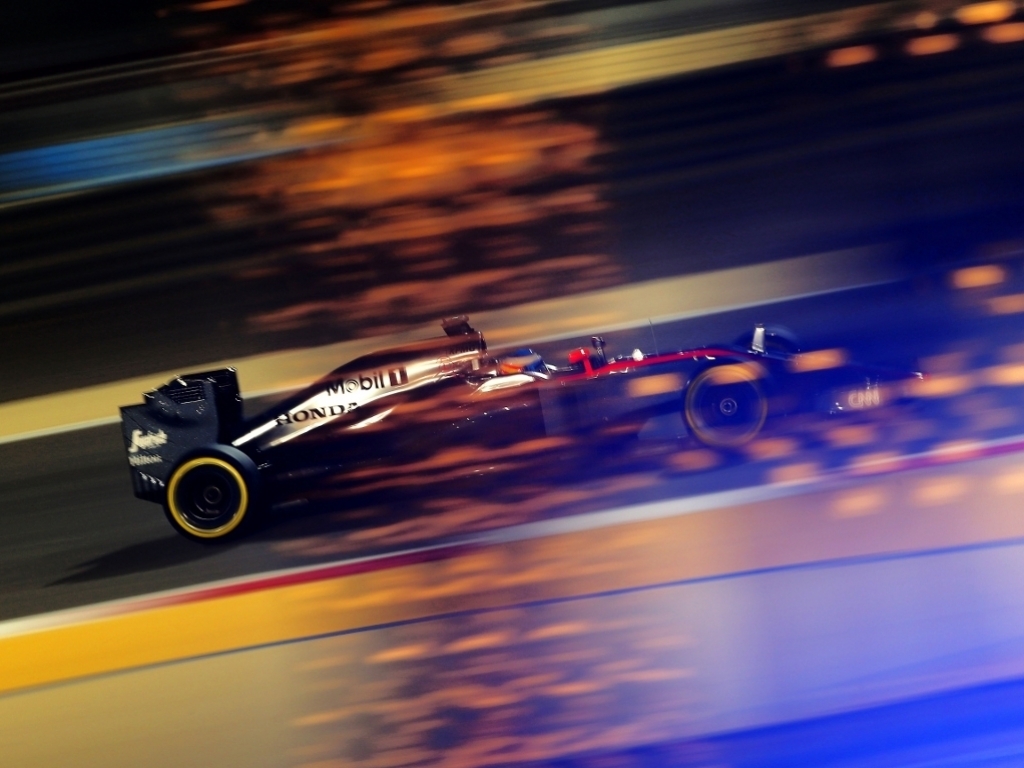 It was a day of mixed results for McLaren in Bahrain, but Fernando Alonso admits he was delighted to see the chequered flag.

The day got off to a disastrous start for the Woking-based squad as Jenson Button's dismal weekend continued as he failed to start the race due to an electrical problem with his MP4-30.

Alonso, though, flew the flag for McLaren and found himself mixing it with the midfield teams for most of the race and he just missed out on the points as he finished P11.

"I have to be realistic and I am happy with the race today," the double World Champion said. "We had concerns and you saw with Jenson who did not even start the race.