Home Uncategorized Alonso has ‘great years’ ahead at McLaren 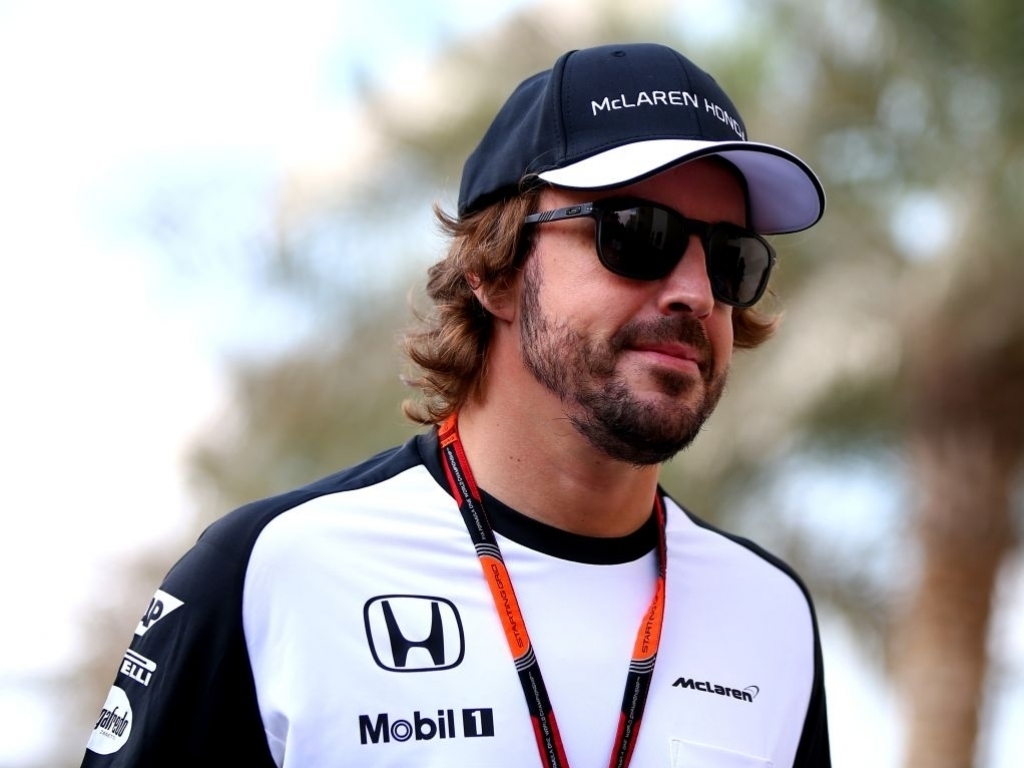 McLaren boss Ron Dennis insists Fernando Alonso has some "great" years ahead of him despite the team’s poor 2015 season.

The Spaniard ended a five-year spell at Ferrari to return to McLaren in 2014 but endured a wretched campaign as the new Honda power unit struggled for speed and reliability.

Rumours were abound that Alonso may take a year out from the sport to recharge his batteries, but Dennis has dismissed that idea entirely, before claiming his driver may have his best years ahead of him to look forward to.

“Fernando’s contract is of three years’ duration – no performance clauses, no nothing,” Dennis told the official F1 website. “He always knew that 2015 would be a learning year.

“He knows equally well that, together with Honda, we’ll make big improvements. So he joined us with open eyes.

“Together with the expertise and experience he’s cultivated over the past 15 years spent racing in Formula 1, he still bristles with energy and enthusiasm.

“He’s had better years than 2015, obviously, but he knows that great years lie ahead of him with McLaren-Honda.”