Home Uncategorized ‘Alonso has no hope in Formula 1’ 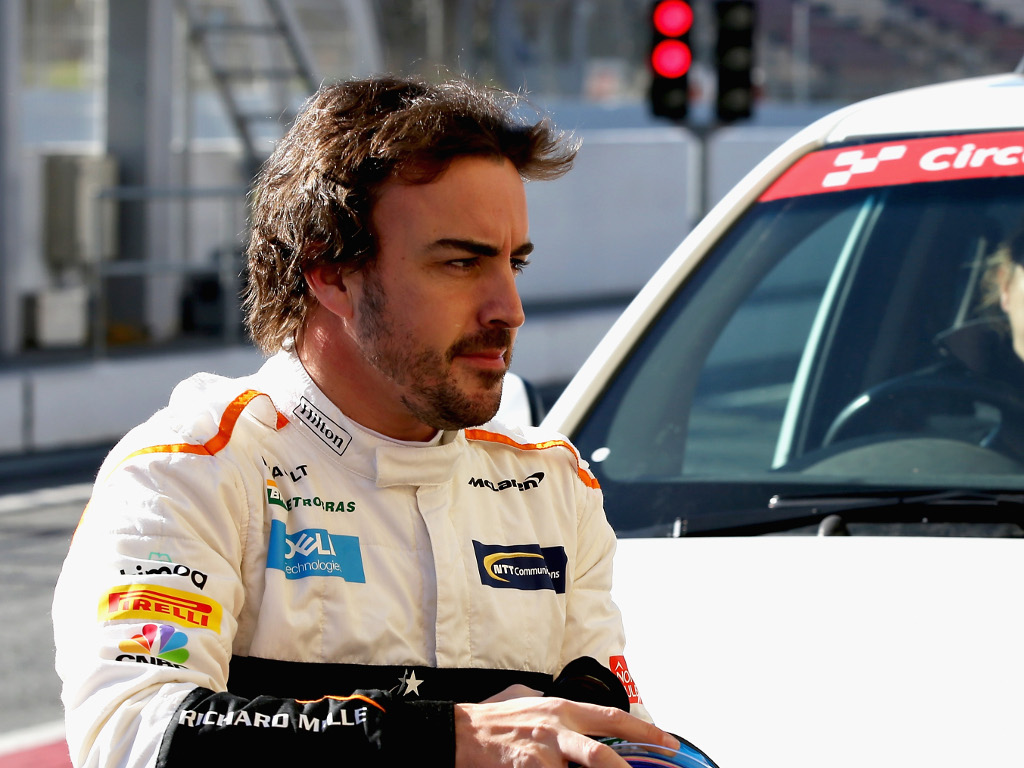 Nico Rosberg’s commentary on F1’s drivers continues with the former champion saying Fernando Alonso is only competing in other series because winning in F1 is “not an option.”

While Alonso raced in last season’s Indianapolis 500, this year he lined up in the Daytona 24 Hours and will also contest the World Endurance Championship with Toyota.

It is making for an action-packed year for the Spaniard, who will be doing all of that outside of his normal F1 committments.

Rosberg, though, says he’s only doing it because he can’t win in Formula 1.

“He is doing races like the Indianapolis 500 and Le Mans because he has no hope in F1,” the former driver told F1 Racing.

“So he has to look at other things to satisfy his desire to win.

“Because winning the Formula 1 World Championship is not an option.

“His next big one challenge for him is to be the most versatile (driver) in the world.”