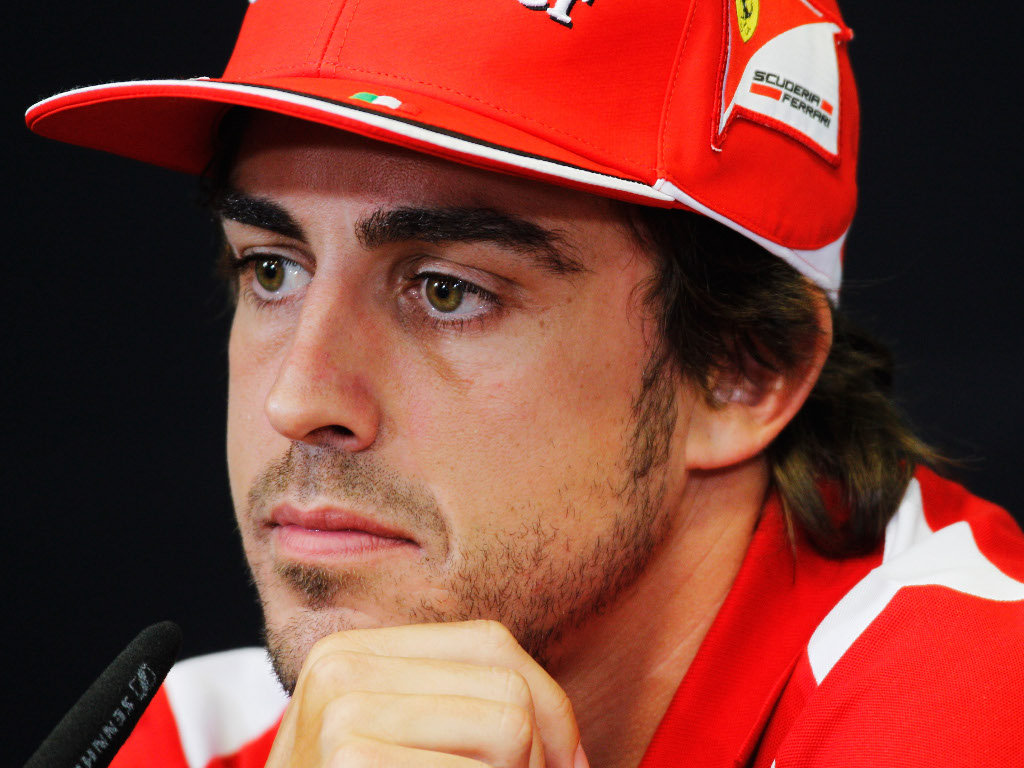 Fernando Alonso would have “no problem” partnering either Sebastian Vettel or Lewis Hamilton should either move over to Ferrari.

With Hamilton yet to commit his future to McLaren and Vettel rumoured to have signed a pre-contract with Ferrari for 2014, either leading driver could yet team up with Alonso at the Italian stable.

“(It would be) no problem,” Alonso said on Thursday when asked if he would welcome either Vettel or Hamilton to Ferrari.

However, should either join Ferrari it does appear as if it Vettel is the most likely.

This was hinted at by Ferrari team boss Stefano Domenicali recently told Auto Bild that he believes Alonso and Vettel could successful coexist at Ferrari.

As for Alonso’s thoughts on the latest Vettel rumours, he said: “Rumours with Ferrari are always the same.

“When I won the 2005 Championship with Renault I was linked to Ferrari immediately and I arrived in 2010, so if Seb is linked now maybe he arrives in five years’ time!

However, should Vettel or Hamilton want to make the move over, they will first have to get the go-ahead from Alonso.

“In the past, never. Now in Ferrari, yes,” he said when asked if he had a say in who his new team-mate may be.

“I am in Italy every week when we are there. Sometimes I see the president, I see Stefano and we talk about development of the car.

“We talk about the future en F1, about Corse Clienti, owners who have old F1 cars that want us to be there in some circuits to teach some senior drivers, and also about future and team-mates, etc.”