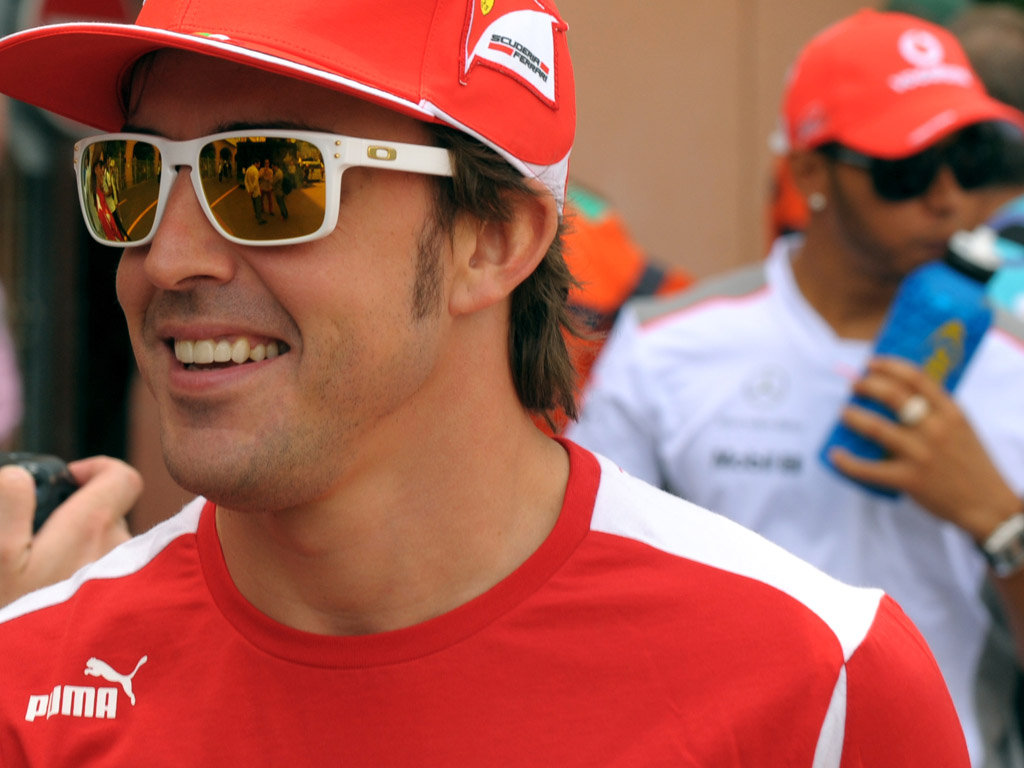 Fernando Alonso’s standing as the top earner in Formula One has been reinforced by his 19th spot on Forbes Magazine’s highest-paid athletes list.

Earlier in the month, Business Book GP 2012 had Alonso earning almost double that of his nearest competitors in a figure that did not include endorsements.
In the Forbes list (which does include endorsements), the Spaniard once again leads the way.
Alonso is ranked 19th in the sports world, with total earnings of $32 million between June 2011 and June 2012. $29 million of this was made up of salary and winnings with an additional $3 million coming through endorsements.
While Lewis Hamilton and Jenson Button were joint second on Business Book’s list, it’s Michael Schumacher who clocks in at joint 20th position overall and as the second-highest paid F1 driver according to Forbes. The German made $30 million – $20 million through salary and winnings and $10 million in endorsements.
Hamilton was in 24th position on the list with $28 million in earnings, $5 million of which comes through endorsements.

No other drivers feature in the top 100.