Home Uncategorized Alonso: Here because we believe we can win 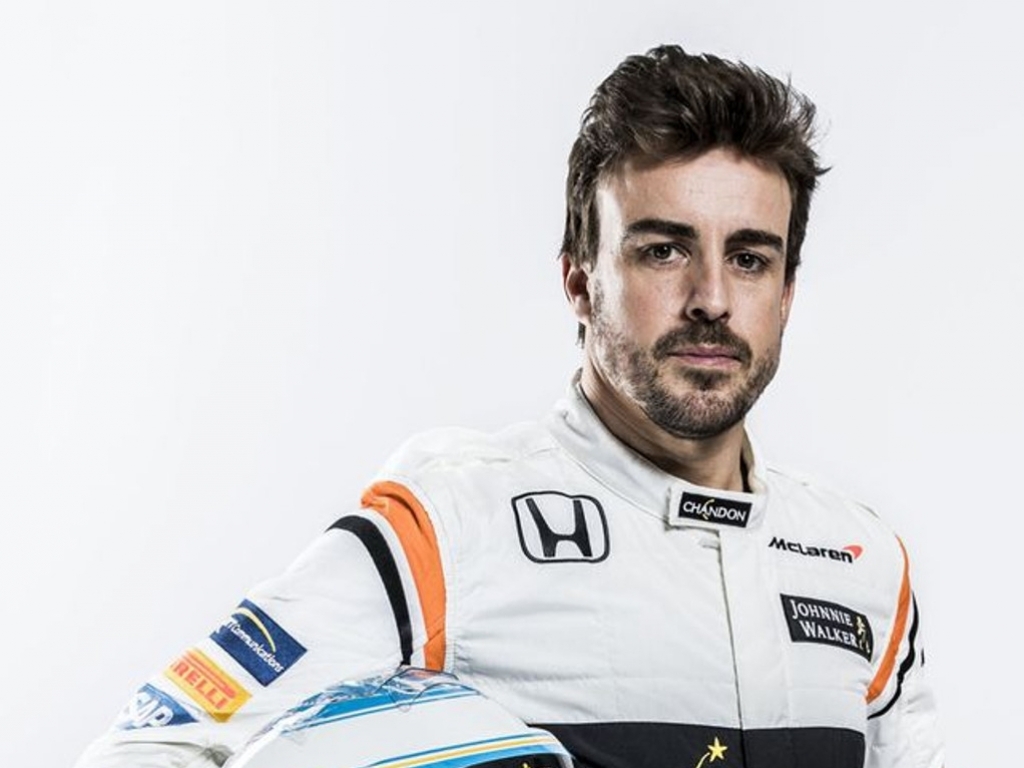 While Fernando Alonso is refusing to make any promises ahead of the upcoming season, he insists everyone at McLaren is in F1 to win the World Championships.

Alonso was present for Friday’s launch of the orange-and-black Honda-powered MCL32 with its shark fin cover, thumb nose and skinny sidepods.

And while the car is striking, he stopped short of calling it sexy.

“With the new regulations the car seems spectacular,” he said.

“They become sexy when they are fast so let’s wait and see but it is definitely probably one of the most beautiful cars that I’ve driven in the last 16 years.

“With the new regulations, the big tyres, everything looks sexy from the outside.

“I’d definitely pick this one in terms of aesthetics.”

It is a important season ahead for McLaren-Honda who last year bounced back from a wretched 2015 campaign to finish sixth in the championship.

P6, though, is by no means McLaren’s ambition.

However, Alonso refused to put a number on his target for this year’s championship.

He said: “I think it is an important season for us.

“I think F1 is not mathematics, it is a very complex sport so we need to not promise anything to the fans.

“To ourselves, just work hard in winter testing, get a lot of mileage, but we are here today because we believe we can win.

“We have worked 24 hours a day for eight months because we want to be World Champs.”