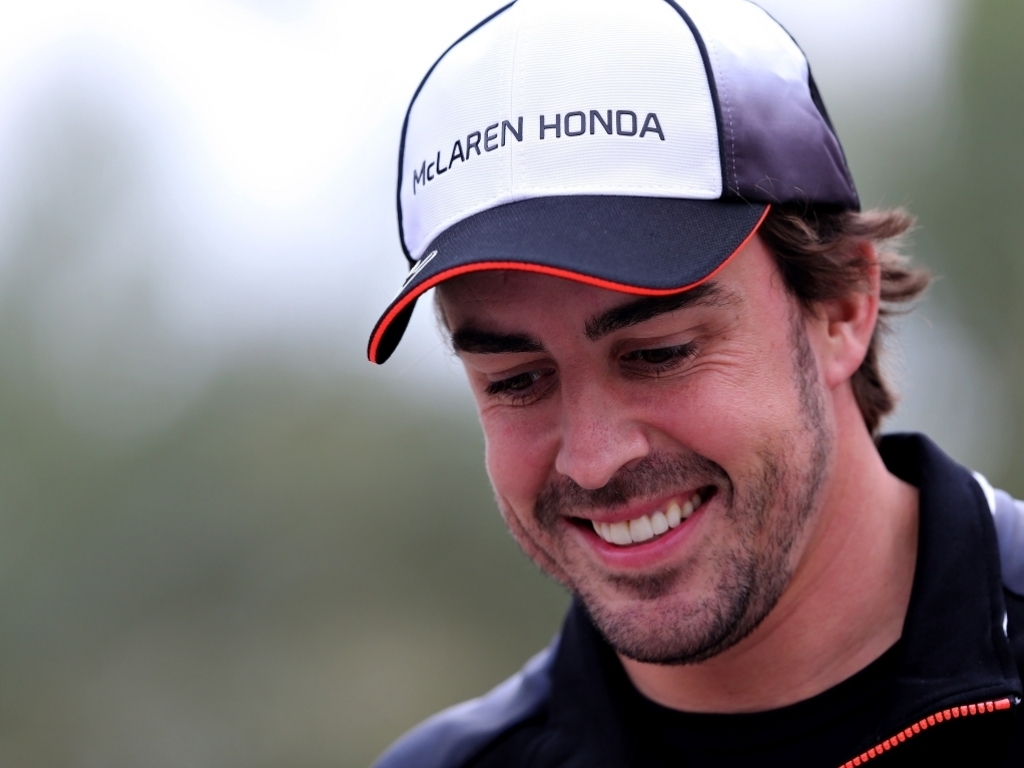 Fernando Alonso is clearly was not happy with Johnny Herbert’s comment that he should retire and hit back at the Brit in Bahrain paddock on Saturday.

With Alonso sidelined in Bahrain after failing Thursday’s medical, Herbert gave his thoughts on the Spaniard’s future in Formula 1.

He told Sky Sports F1: “I don’t think Fernando should come back.

“The reason why I say that with the Fernando at the top of his game, and the last time we saw that was probably in 2011-12 at Ferrari, you could always sense there was a real urgency, particularly in his qualifying laps, he was right on the edge.

“I know things have changed as far as the cars are concerned, but as far as performance is concerned we haven’t seen this two-time World Champion that everyone says is the best. I don’t see it.”

The double World Champion was clearly not impressed.

He sought out Herbert in the Bahrain paddock and shared his own opinion with the former driver.

Alonso: “I’m not going to retire.”

Alonso: “No, I’m a World Champion. You ended up as a commentator because you weren’t Champion.”

Meanwhile it has emerged that McLaren attempted to get Alonso cleared to race even after the FIA doctors said no because of his rib injuries.

The FIA were, however, quick to state that the doctor’s ruling is final and Stoffel Vandoorne will remain in the car for the rest of the Bahrain weekend.

“It’s a complete decision for the doctors,” Todt explained.

“From what I understand, it is a very wise decision and the doctor would never consider an authorisation unless all the evidence is very clear to them.”