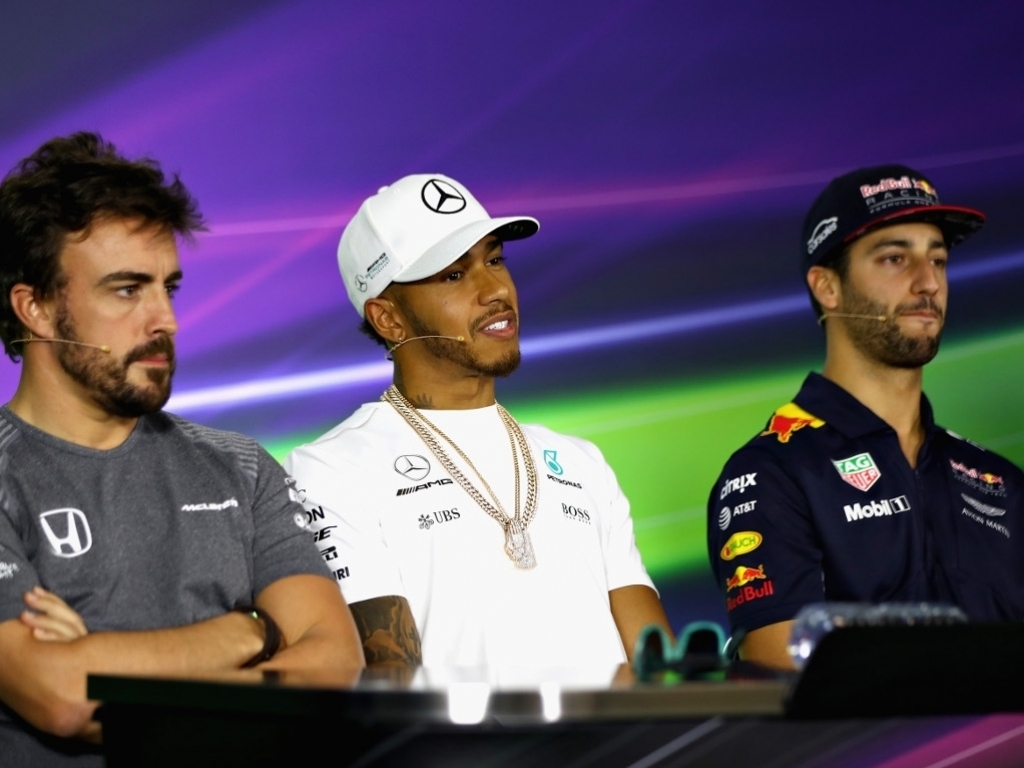 Fernando Alonso is the biggest obstacle standing between Daniel Ricciardo and a 2019 Mercedes race-seat, according to reports in the Spanish media.

Ricciardo, who is out of contract at the end of this season, has made it clear that he wants a race-winning car for next year’s championship and is holding out on re-signing with Red Bull until he’s looked at all his options.

“I don’t really see myself racing till my mid- or late-30s in F1 so more so I want to make the next period of my career work and make it right – I’m not just happy ticking over and being here,” he told Sky F1.

“If I can get a good deal with the right team, if that is Red Bull or someone else, then I feel it’s worth waiting.”

The Aussie has been linked to a move to Mercedes, however, it is thought to be Alonso who is blocking that.

According to Diario Gol, Alonso current team McLaren are taking a serious hit with his salary which is believed to be €40million-a-year.

The Spanish outlet claims that McLaren are “not willing” to continue with that for another season, adding that the only reason they even re-signed Alonso for 2018 is that they “felt in debt to the driver more than a desire to keep him in the company.”

McLaren would like to replace him with Mercedes’ Valtteri Bottas thus freeing up a race-seat for Ricciardo.

The 28-year-old would move to Mercedes and Carlos Sainz would take his Red Bull spot.

As for Alonso, he could return to Renault, the team with whom he won two World titles.