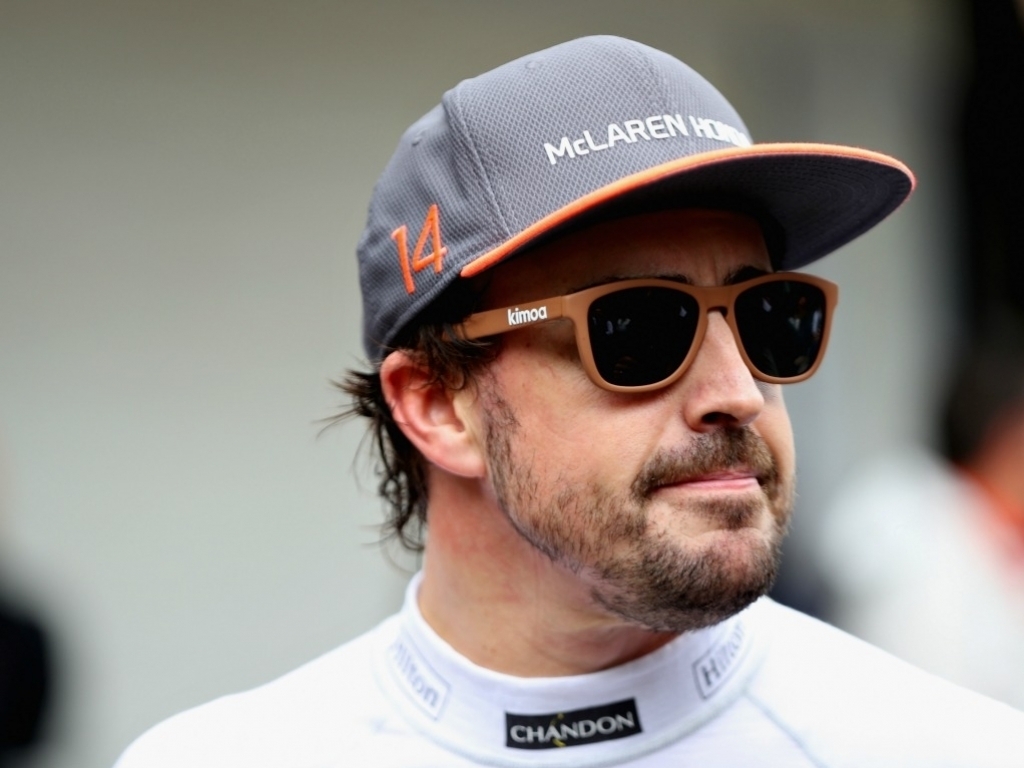 Fernando Alonso warned Toro Rosso about what is coming their way next season after once again criticising the lack of power in the Honda engine.

Toro Rosso are joining forces with the Japanese engine manufacturer from next season while McLaren are linking up with Renault.

After falling just short of catching Felipe Massa in P7, the Spaniard declared himself happy with the chassis side of the MCL32, but not so much the Honda engine power.

“We had a fantastic car all the race through but we could not overtake,” Alonso said in the paddock.

“The lack of power was amazing, the same in Mexico. I was very close to Felipe out of the last corner a few times and thought ‘now is the time I will pass him’ but even with DRS he was pulling away.

“The lack of power is quite worrying for Toro Rosso next year.

“For us, it’s a happy weekend. We started sixth, were fifth in the first corner, and then we finished in the points. Overall the best weekend so far and quite happy.

On the upcoming partnership with Renault, he added: “Renault is the best engine company in the last 15 or 20 years so I think we should not worry.”