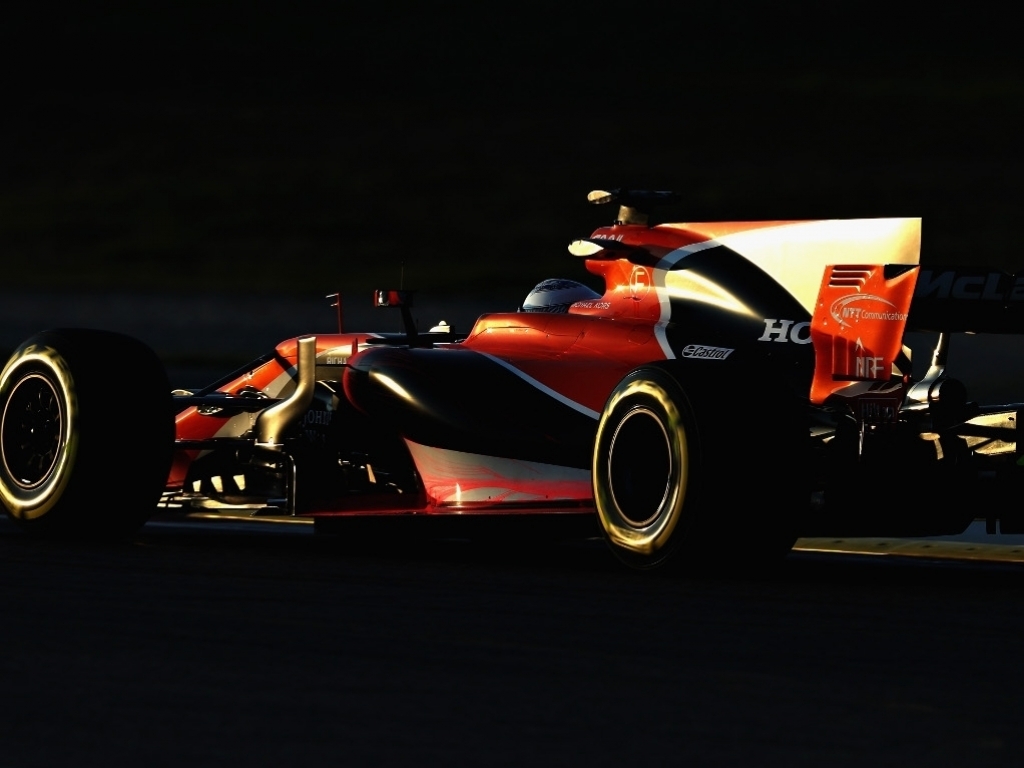 Fernando Alonso says it is too easy to make Honda’s opening day engine troubles the headline as conclusions cannot be drawn until after the full eight days of testing.

Having completed 100kms during a day of filming on Sunday, McLaren-Honda were hoping for a solid outing on Monday’s first day of testing.

That, though, did not materialise.

Alonso managed just one lap in the morning’s session before an oil system problem kept him in the garage.

He emerged for the final two hours of testing to bring his day’s tally to 29 laps, the least of any of the teams present.

But while Alonso has admitted it was a disappointing day, he says it is too easy to liken this year’s pre-season start to that of 2015.

“It’s very juicy that after the two years we had, with so many difficulties, you start the third year and on the first lap we have to change the power unit,” he told Autosport.

“But we can’t be drawn into that because of the frustration we have – the fans, the sponsors, the mechanics, the engineers who had been working for four or five months.

“The car arrived at 1am on Saturday and on Sunday we were on track doing a filming day, so no one is happy to lose a day and no one is hiding their frustration.

“There’s an infinite amount of things to test and we couldn’t do it. Without hiding that, we need to stay calm.

“It’s eight days of testing so let’s draw conclusions after the eighth day and let’s hope they are better than today.”