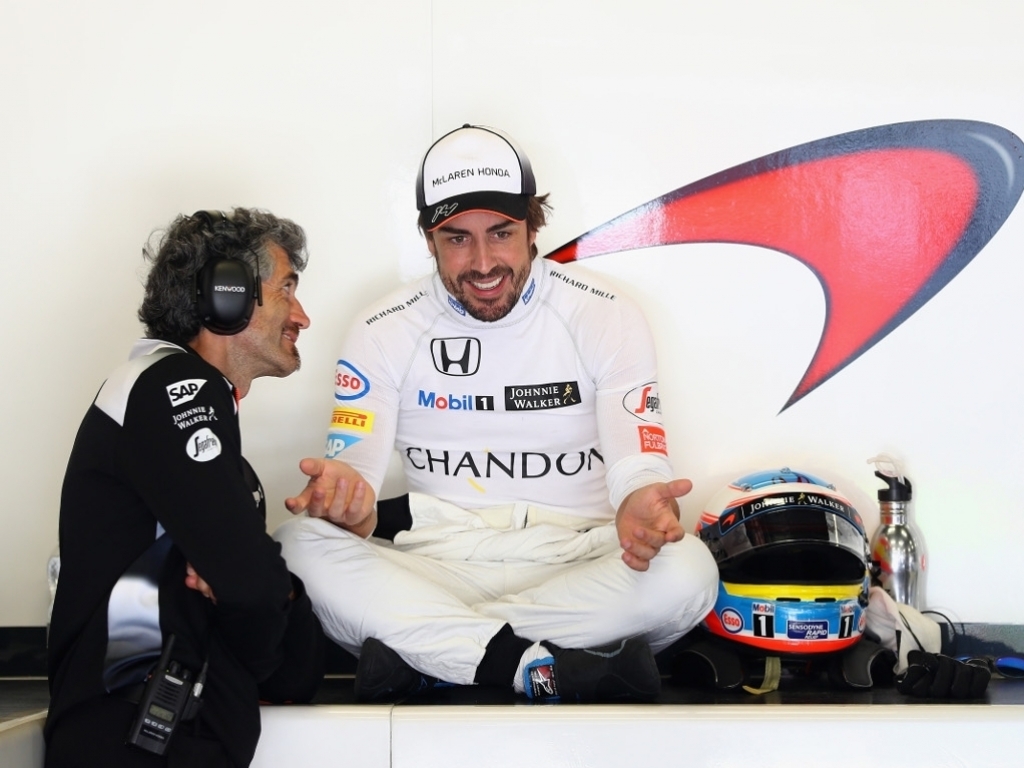 Fernando Alonso believes McLaren could have a competitive weekend in Austria as the nature of the track should suit his MP4-31.

Alonso’s first outing at the Red Bull Ring for McLaren-Honda ended on the opening lap when he was taken out by Ferrari’s Kimi Raikkonen.

It was a disappointing end to the weekend for Alonso who had hoped to turn his P15 from qualifying into a points-scoring finish.

This season he arrives in Austria with a much improved McLaren-Honda.

As such the double World Champion is hoping his Sunday outing will end with him scoring his first points since Monaco.

“After the unique demands of the Baku City Circuit, we return to a more conventional racetrack in Austria,” said the Spaniard.

“It’s a much shorter track than Baku, but it’s still very challenging because you cannot afford to make any mistakes.

“A lap takes less than 70s, which squeezes the grid closer together and there are only a few tenths of a second between rows.

“To be fast you need good traction and efficient aero, which we have.

“For that reason, I hope we can be more competitive than we were in Baku – and I hope to have a longer race than I did last year, which was over on the opening lap!”