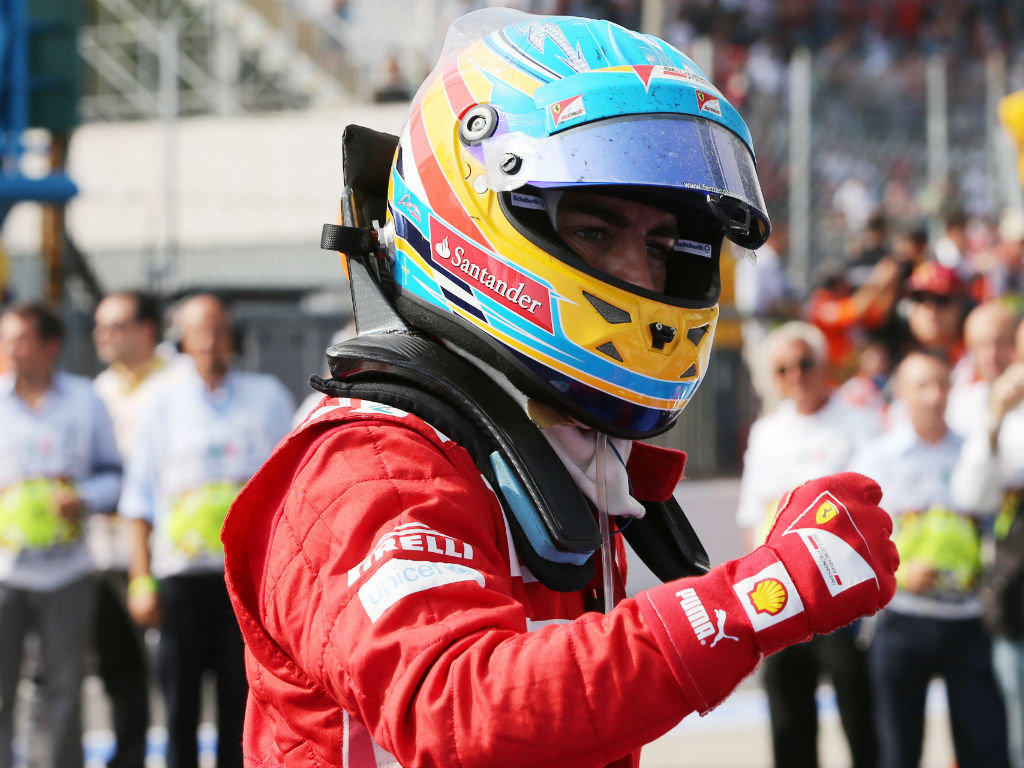 Fernando Alonso needs to be aggressive in the run-in to the title, facing the last seven races as a hunter and not the hunted…

Fernando Alonso needs to be aggressive in the run-in to the title, facing the last seven races as a hunter and not the hunted.

The Championship leader, who has not won since July’s German GP and suffered his only retirement of the season in Belgium, has a 37-point lead over Lewis Hamilton with seven races remaining.

The duo, though, are not the only title contenders as Kimi Raikkonen is just one point back while both Red Bull racers are still in the running.

“There are seven finals,” the 31-year-old Spaniard told Marca.

“I must face these seven races like a chaser and not a leader because there are 175 points up for grabs and 37 are nothing. You can go on a run.

“We must try to win the next three races and are going to bring new parts just like the others.

“My only goal in Singapore is to win. I have to put on a perfect display right to the end.”

Pressed as to who he feared the most in the title chase, he joked: “If I had to choose between Hamilton or Vettel, I would choose Raikkonen.”

On a more serious note Alonso highlighted Hamilton and the strengths of the McLaren driver, who has won two of the last three races.

“Hamilton is the only one who is capable of winning without having the best car, which is evident as the others only win when they have a good car.”

He added: “The rivals will change by the end of the World title because it is very tight behind.”