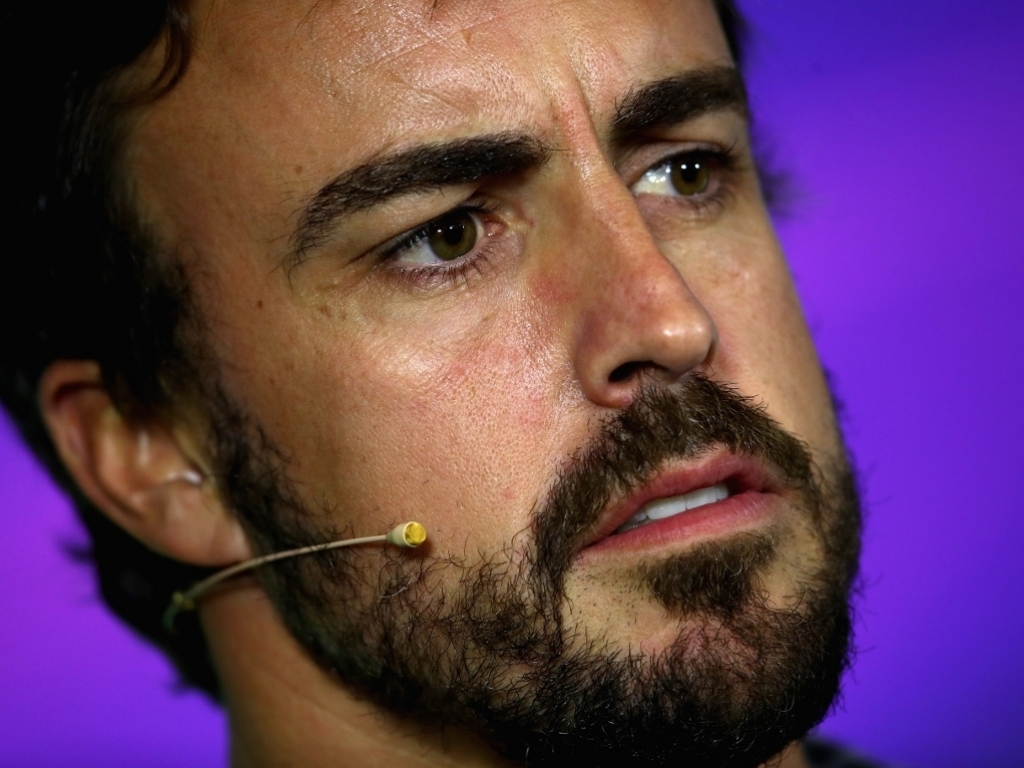 Fernando Alonso has refused to comment on reports that McLaren have approached Mercedes regarding an engine supply deal as they fear another difficult season with Honda.

McLaren experienced a pitiable pre-season as their Honda engine was both unreliable and slow.

That meant the Woking team covered less laps than they did in the build-up to 2016, and they were slowest of all excluding Sauber, who are running year-old engines.

This has led to reports that McLaren have approached Mercedes to enquire about a possible engine deal for 2018.

Alonso, though, is refusing to comment on the matter.

“That’s a question for the team,” the Spaniard told Sky F1.

“Obviously, I know and I’m aware about some speculation and some things that went out [in the press], but I will not enter [the discussion] too much.

“I will just drive at my best and hopefully the team can answer that question tomorrow.”

As for whether a move to a more competitive engine would be convince the double World Champion to stay at McLaren beyond 2017, he replied: “I don’t know.”