Home Uncategorized Alonso: I’m one of the best to have raced in F1 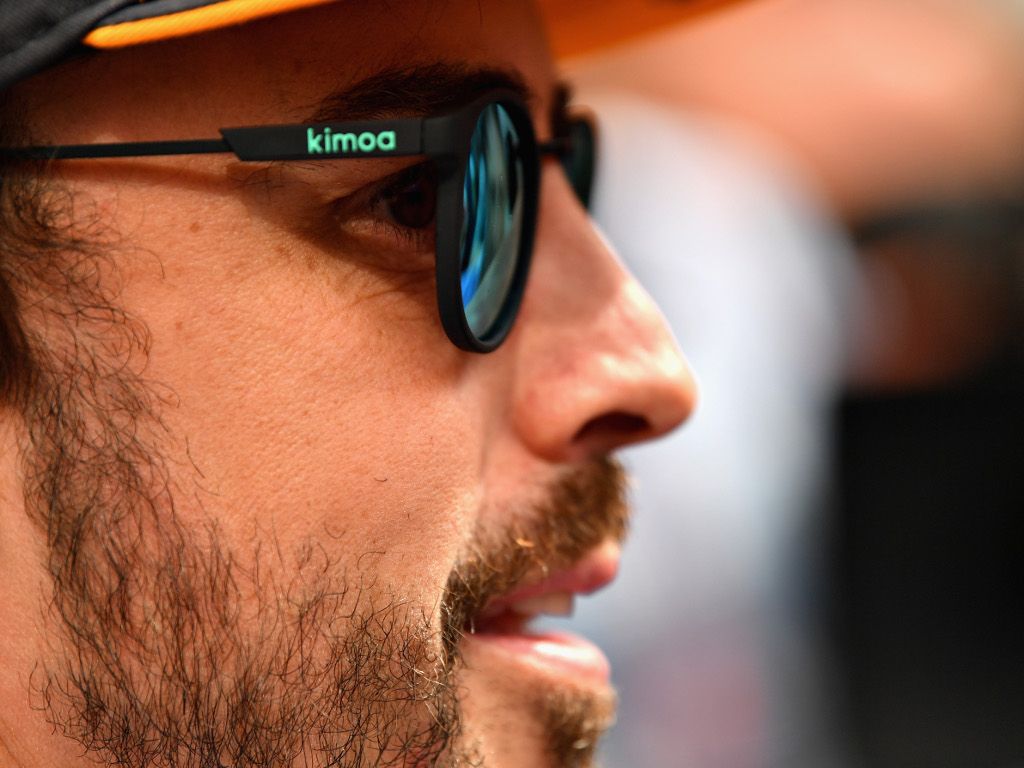 Never one to downplay his own abilities, Fernando Alonso says he rates himself as “one of the best” to have ever raced in Formula 1.

Celebrating his 300th grand prix in Canada this weekend, Alonso has been reminising about the good times.

Those include back-to-back Drivers’ titles with Renault in 2005 and 2006 and 32 grands prix wins.

And while that race wins tally only puts him sixth on the all-time list, the Spaniard reckons he’s one of the greats.

Alonso, though, acknowledges that there have been several missed opportunities most notably his three runner-up results during his five-year tenure with Ferrari.

He added: “There are some opportunities missing. I could have won four or five championships, but at the same time I feel extremely privileged to have had 18 years in F1.

“I have a lot of good memories. There have been a lot of ups and downs, but winning my two championships was definitely the high point.”