Home Uncategorized Alonso: ‘I had no idea where I was exactly’ 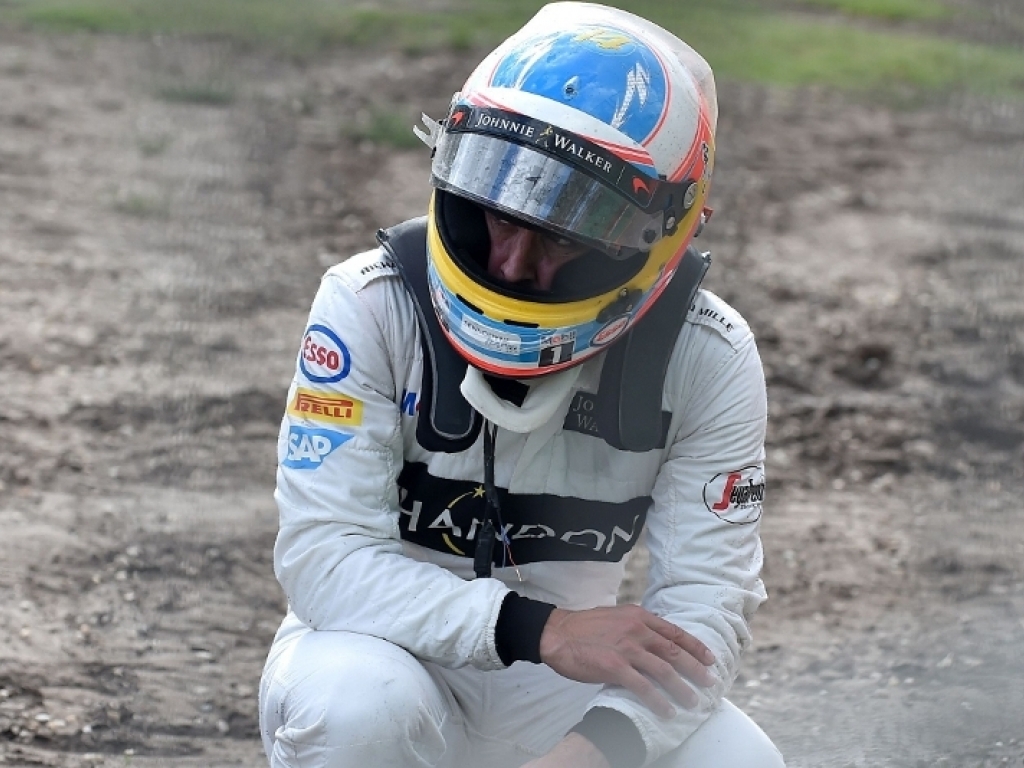 After a horrendous crash involving Haas driver Esteban Gutierrez on Sunday at the Australian Grand Prix, Fernando Alonso’s McLaren team doctor has given him the ‘ok’ to travel.

Alonso, who slammed into Gutierrez’s back tyre which resulted in his car flipping over twice before crashing into the barrier, amazingly managed to walk away unscathed.

“This morning the team doctor came and gave me the ‘ok’ to travel and, as I said, I feel good,” the two-time World Champion told Spanish radio Cadena Cope.

“I do not think I will have any problems going forward.

“My body is a little sore – as though I have been in a big washing machine on spin – but I have no marks or anything swollen. Within two or three days I will be back on the bike or something again.”

Explaining the experience the he had straight after the accident, the 34-year-old admitted that he didn’t know where exactly he was on the track and made the decision to get out the vehicle as soon as possible.

“I had no idea where I was exactly in the circuit so I saw a space to leave and said ‘I’m getting out just in case’,” the Spaniard revealed.

“I saw there were broken pipes and plenty of fluids and I said ‘Let me out’.

“You tend to cower a little in the cockpit trying to make yourself small in the car so that the head doesn’t hit anything like the wall or the ground.”