Home Uncategorized Alonso: ‘I really hope it is a one-off’ 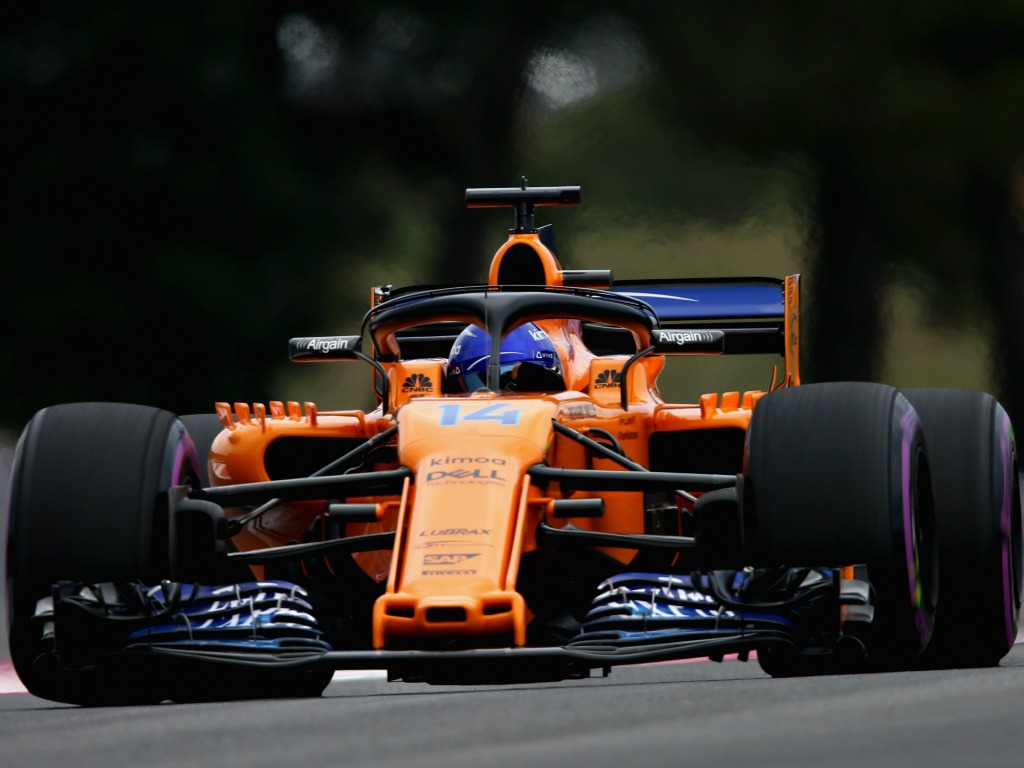 Fernando Alonso says that he hopes McLaren’s poor showing at the French Grand Prix is just a “one-off” and better things are to come from the team.

The Spaniard, fresh (or not) off the back of his win at the Le Mans 24H last weekend, retired at Paul Ricard, his third straight retirement in F1.

“This was by far the worst performance of the year,” Alonso said. “So, I really hope it is a one-off and not the normality.”

Despite the problems, the two-time World Champion is still looking on the bright side.

Alonso did say, though, that they were hindered by the first corner carnage, and that other drivers cut corners, while the Spaniard stayed on track, and lost out because of it.

“All the race we were on the back foot, from the start we had to avoid a lot of accidents and from the last… people seemed to short cut the circuit and nothing happened. We stayed on the circuit and came last,” he added.

He is hoping to have better weekends soon enough, with the next part of the triple header coming in seven days time in Spielberg.

“And after at the end we had a suspension problem and couldn’t even see the chequered flag so not a very competitive weekend for us but in five days we have another opportunity to forget this and I really hope that Austria and Silverstone will be better circuits for us,” Alonso continued.