Home Uncategorized Alonso: ‘I tried to leave early, but no planes’ 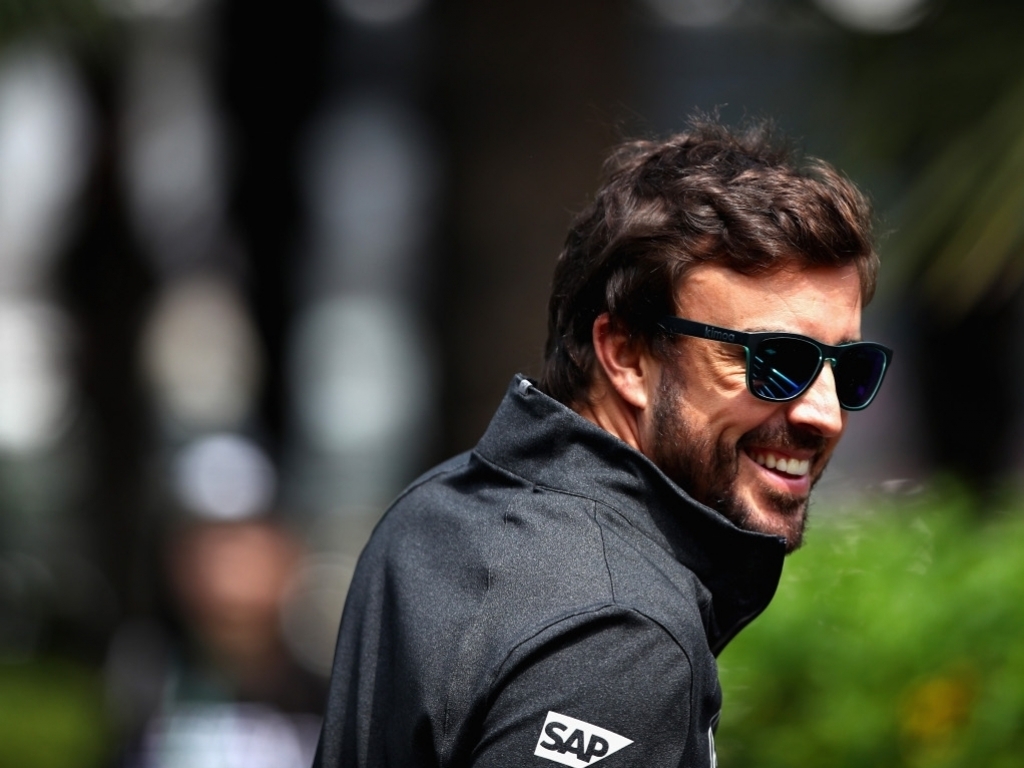 Fernando Alonso has said he tried to plan a quick escape from Sochi after failing to start the Russian Grand Prix.

The Spaniard’s doomed MCL32 developed a ERS issue on the formation lap and could not be restarted out on track, prompting Alonso to ditch the car on the entry to the pit lane.

Alonso suggested he wanted to leave as soon as possible, but settled for an ice cream and the nearest deckchair.

“I tried but there were no planes,” Alonso smiled. “So I will have an ice cream and watch the race instead.”

“But these are things that happen in the sport,” he told the Spanish broadcaster Movistar.

“As for me, I tried this weekend to drive as fast as I can, helped the team in the way I could and now I’m going home. Next is Barcelona, but if I get there and I cannot run, what am I going to do?

“I do my job, but there is someone who doesn’t do theirs.”

Alonso insisted that he still has the passion for Formula 1, but would not confirm or deny that he would sign a new deal with McLaren-Honda next season.

“F1 is my life,” he added. “I hope we can improve the situation soon.