Home Uncategorized Alonso: I want to do great 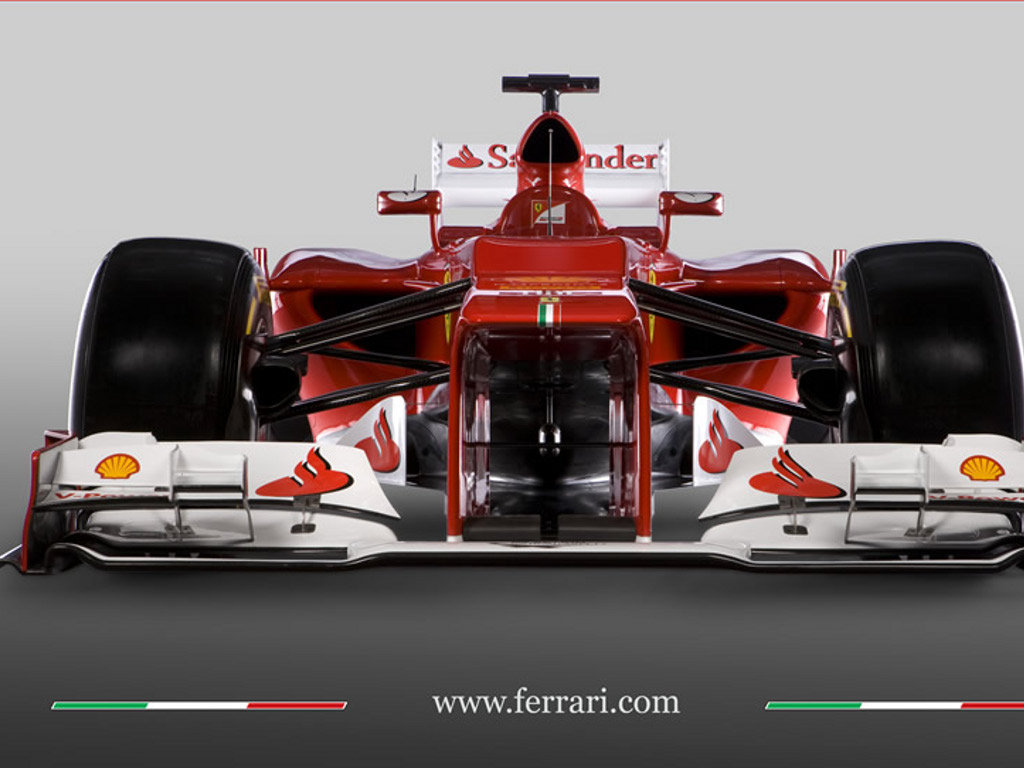 Fernando Alonso insists Ferrari “have to” fight for the titles this season as they seek to confine their dismal 2011 showing to the past.

Ferrari had a trying time last year as they struggle to take the fight to the Red Bulls and McLarens, eventually finishing a distant third.

Hampered by their inability to get heat into their Pirelli tyres in qualifying, they were permanently on the back foot on grand prix Sundays resulting in just one victory the entire season.

Ferrari’s woes led to the fall of technical director Aldo Costa who was replaced by former McLaren man Pat Fry.

Fry stated at the time of his appointment that one of Ferrari’s shortfalls was their approach to the design of their cars, which needed to be more aggressive – and that’s exactly what was on display when the Italian outfit took the covers off their new car on Friday.

“(The car) looks very different from what we have seen in the past two years,” Alonso said of his new boxer nose F2012.

Speaking via weblink, the Spaniard added: “I am going to start with the same strength, determination. I want to do great.

“Of course it will be quite competitive for the whole season, but we want to see red cars on the podium. We start next week in Jerez and we keep working together. I am sure we will do well this year.

“I really believe in the skills we have here in Ferrari. We have to be optimistic. We have two months to get ready for the first race in Australia.

“We have to fight for this title, we have to get as many points as possible at every race.

“We want to win the Drivers’ and the Constructors’ Championships. I’m sure we will be able to get great targets even if I feel great responsibility driving a Ferrari.”

Team boss Stefano Domenicali is confident the Spaniard and his team-mate Felipe Massa will produce the results Ferrari and their tifosi ask of their drivers.

“I am sure our team will deliver a great effort,” said the Italian.

“For Fernando I don’t have to add anything about his skill. In a difficult time last year he extended his relationship with us for many years, so this shows his responsibility.

“Felipe has been here 10 seasons in F1, always with a Ferrari (engine), always with us. A great, great talent and I am sure this year, after a difficult season, he will show his great value for himself and the whole team.”