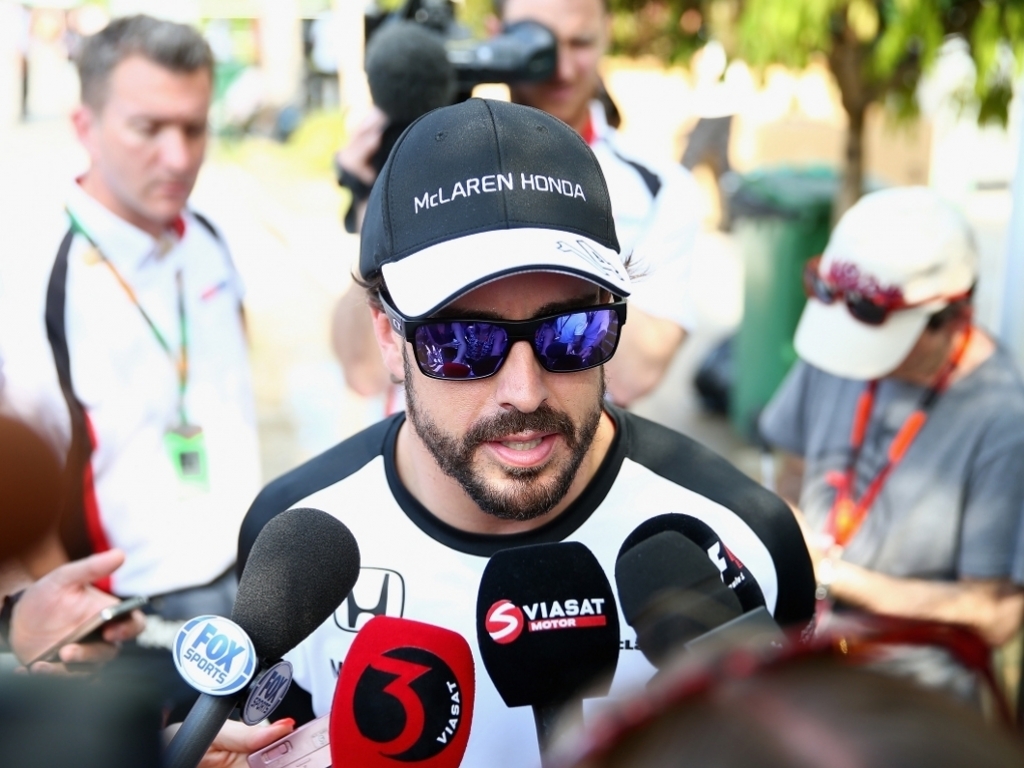 Fernando Alonso has revealed McLaren will be the last team he races for in F1 and has ruled out entering management.

The double World Champion, now 33, joined McLaren at the start of this season in a multi-year contract.

And although that deal may not be his last, McLaren he insists will be the final team the former Ferrari driver races for.

"I started with a McLaren when I was three years old," he told reporters in Shanghai.

"I will finish with a McLaren but the real one in Formula One and that will be one-third of my life with a great experience, with great memories, with great friendships."

And when that times comes, don't expect to see him around the paddock in a management role as he has already ruled that out.