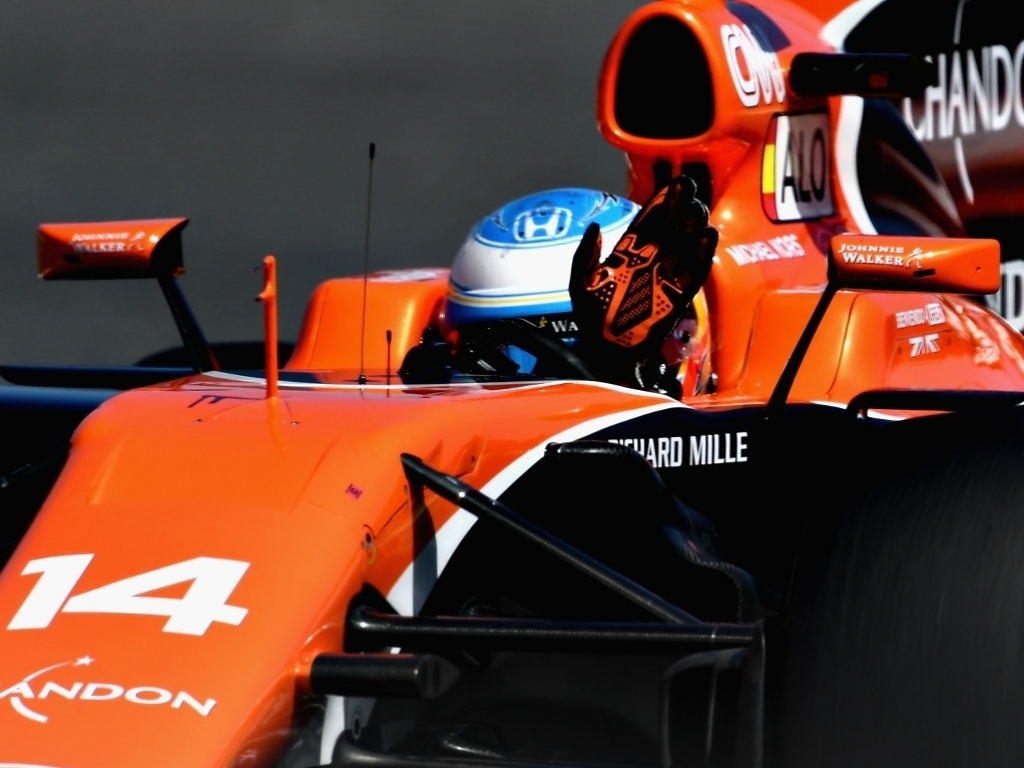 Although McLaren are struggling for form, Fernando Alonso reckons on a personal side that he is “much more competitive” in what has been a “very very good season.”

To date Alonso’s best showing was P6 at the Hungarian Grand Prix, a race where his team-mate Stoffel Vandoorne managed McLaren’s one and only double points-haul.

Let down by engine partner Honda, McLaren’s lack of form did at least pave the way for Alonso to enter the Indianapolis 500 – a race where once again a Honda engine failure blighted his afternoon.

Despites his troubles, though, Alonso reckons it has been a “very very good” season – at least for him.

“As a team we can’t be happy with the season so far,” he said.

“We were making it into Q3 normally last year, ninth/10th was our average position whereas this year we struggled a bit more.

“On the personal side, it has been a very very good season for me.

“With the 2017 cars, I’m able to drive back again to my driving style, I feel much more competitive than the previous years, I’m feeling competitive out there on the track.

“I had the Indy 500 which was a nice experience, [my] go-kart circuit is going great, fantastic.

“So it’s been a fantastic first half of the season.”