Home Uncategorized Alonso: I’m not difficult to work with 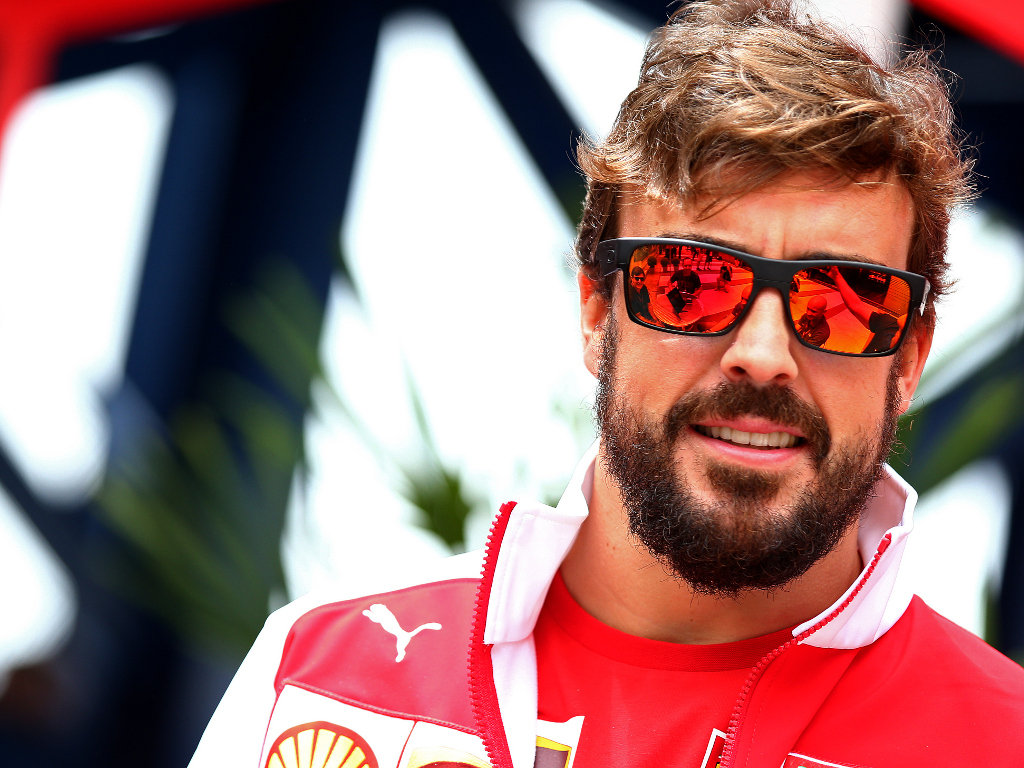 Fernando Alonso says the fact that his former teams are always willing to keep “one door open” for him proves he is easy to work with.

The Spaniard has confirmed he will leave Ferrari after their five-year relationship failed to yield any titles and he has reportedly already signed a deal to return to McLaren next year.

The two-time World Champion, of course, had a one-off season with the Woking squad in 2007 while he also had two different stints with Renault.

Asked if he could return to Ferrari one day, he replied: “I don’t know. More or less I know the questions you will do normally but I did expect this one so I’m not prepared to answer! At the moment it’s not an option because if you say bye-bye it’s not because five minutes later you think you might come back.”

There have been reports that Alonso is very difficult to work with, but the 33-year-old says he is always welcomed back with open arms by his former teams.

He added on ESPNF1: “I went from Renault to McLaren, then I came back to Renault. I went to Ferrari, maybe I’ll come back. It seems that people that work with me give me one door open, which is different to things I read about being difficult to work with.

“At the end of the day the places I work I can usually come back to so that’s a good sign.”