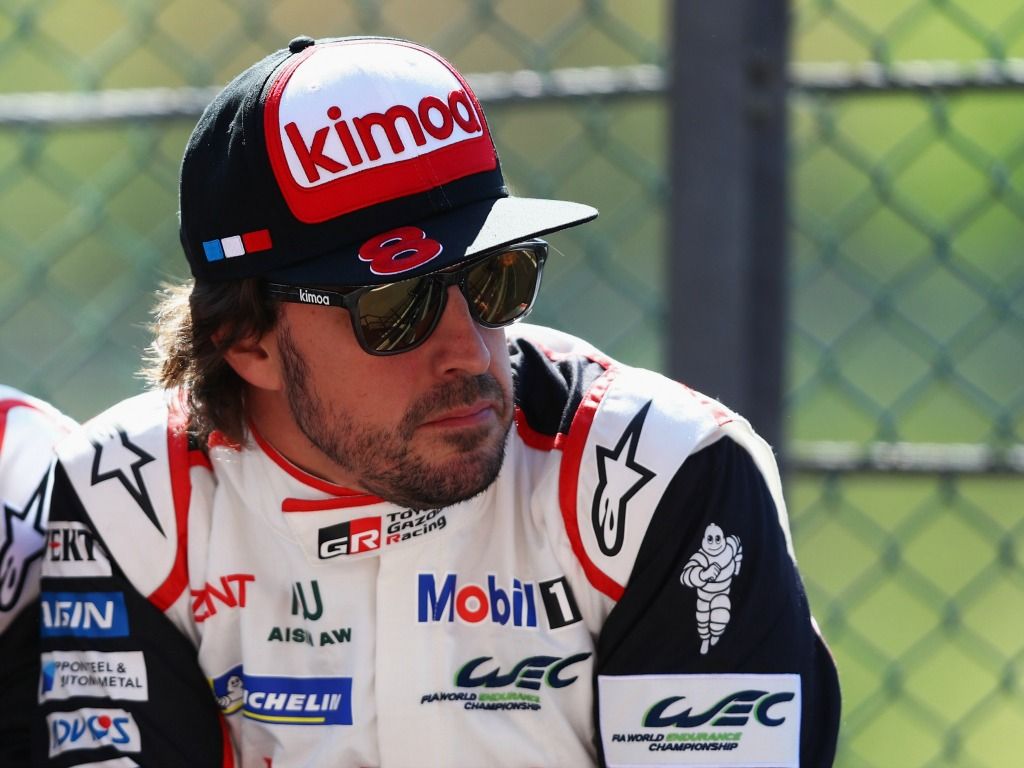 Fernando Alonso won the 6 Hours of Spa on his World Endurance Championship debut yesterday, and now has the 24 Hours of Le Mans in his sights.

The Spaniard, alongside Sebastian Buemi and Kazuki Nakajima, finished 1.5s ahead of Mike Conway, Jose Maria Lopez and Kamui Kobayashi in the sister Toyota.

Following the race, Alonso said that he was ready for bigger tests: “I think it’s definitely challenging. All the race long you need to stay always at the top of your game.”

“It’s a good test, and I’m ready for Le Mans,” the Spaniard continued.

The two-time Formula 1 World Champion was nursing the #8 Toyota home at the end, as it struggled with a gearbox issue and overheating rear tyres.

Alonso said that they played it safe, though: “I knew that it was tricky performance-wise. We took quite a safe approach in the race knowing we had a good advantage, but then with the Safety Car, that advantage went.”

Despite the Toyotas being expected to dominate, the McLaren F1 driver knew that he had to expect the unexpected.

He said: “Anything can happen in six hours, a lot of traffic, a lot of risky moments. So I think we executed the race to perfection, and we have the one-two, so it’s good for the team.”

Toyota will be looking for another good performance in the second round of the WEC, at Le Mans on the 16th & 17th June. Fernando Alonso is back in action with McLaren at the Spanish Grand Prix next weekend.