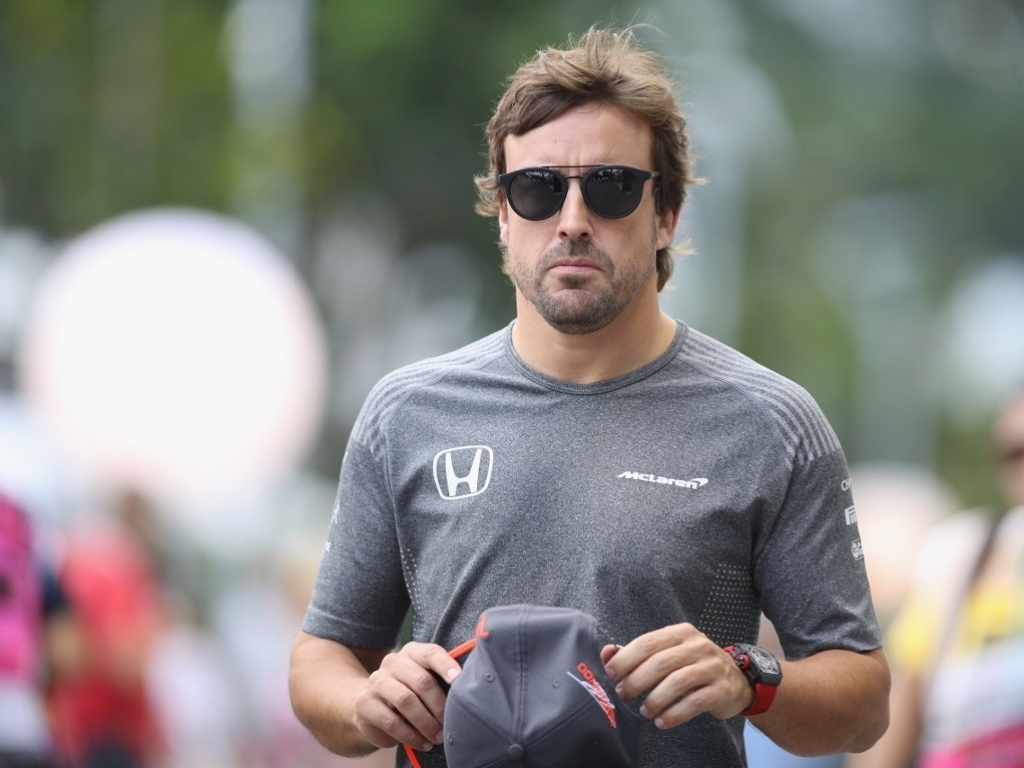 Fernando Alonso is set to join Stoffel Vandoorne in having the latest Honda engine fitted following his DNF at the United States Grand Prix.

The Spaniard retired for the seventh race this season, to add to his DNS in Russia earlier in the campaign.

Alonso bemoaned the fact that he was forced to withdraw whilst running in the points again, but it appears he will be getting the last edition of Honda engine for the rest of the season.

“Yes, I think [we will get a penalty] so it would be better to introduce a new engine in Mexico,” said Honda boss Yusuke Hasegawa.

Hasegawa claimed that Honda were not expecting Alonso’s car to fail given his low mileage compared to Vandoorne.

“It’s very disappointing that we faced more issues with our engine – particularly because the reliability has been relatively stable in recent races,” he added.

“We will immediately investigate the issue with the Sakura team and work towards a countermeasure for Mexico.

“It looks like we had a similar issue [to Vandoorne with Alonso] but we don’t know exactly. It looks like a rotation issue.

“Stoffel’s [MGU-H] has higher mileage, so we knew it would reach the end of its life at the end of this event. But we didn’t expect a failure. Fernando’s is very low mileage as we only introduced it in Suzuka.”