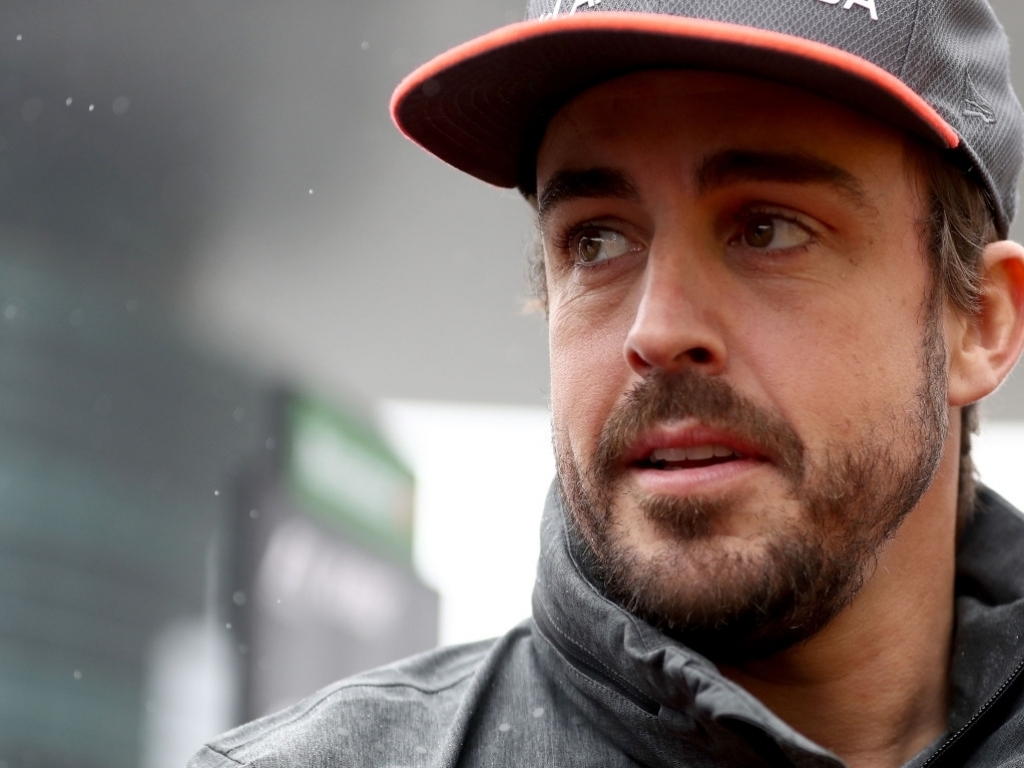 Fernando Alonso could return to Renault for a third spell with reports claiming that initial talks took place over the Bahrain GP weekend.

With yet another Honda engine issue scuppering his chances of a good qualifying around the Sakhir circuit, Alonso is believed to be looking outside McLaren-Honda for a 2018 season.

The Spaniard has already stated that he wants to be with a team that can “win races and titles” as fighting for “fifth or sixth” places is not what he is here for.

Although they have not won since, the French manufacturer has taken strides forwards in recent years and are believed to be keen on bringing the double World Champion on board.

According to German publication Bild: “The French team has a serious interest in the Spaniard, first talks have already taken place.

“Renault wants the return of tthe veteran and to make him Nico Hülkenberg team-mate in 2018.”

Meanwhile Auto Bild is claiming that the first talks have already taken place – and did so in Bahrain on Saturday.