Home Uncategorized Alonso ‘in talks’ with McLaren over future 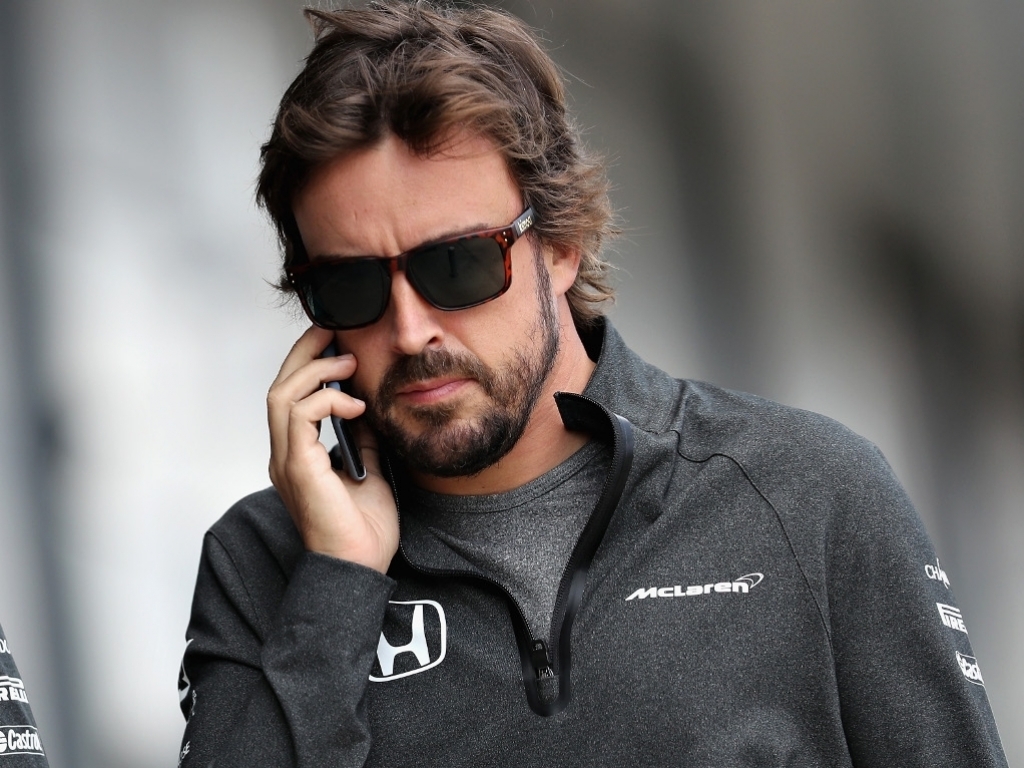 Fernando Alonso has said he is constant communication with McLaren over his and the team’s plans for the 2018 season.

The Spaniard is due to make a decision next month on what he proposes to do next year with his current McLaren contract expiring at the end of this campaign.

And Alonso said that both parties are keeping each other in the loop and reiterated he could stay with the team if McLaren can show him ambition.

“The engine is not really a key influencer. It is the performance what will dictate what I will do and the conditions of next year’s proposal,” Alonso said when quizzed once again about his future.

Alonso endured another frustrating session in the MCL32, which was going through more teething problems in FP1 at Spa with an upgraded engine packed in.

But Alonso has said it would be a waste of time to lose his cool about the ongoing situation with McLaren-Honda.

“If I explode and I gain one second in the next race because they work harder, I’d do it,” Alonso added.

“But we are as fast as we can [be] and all the guys are doing their maximum so I’m thankful for that, but obviously we need more.”

“I always stay calm and try to work and believe everyone’s job. It’s not that we are underperforming because our group of people wants to underperform. Everyone is doing 100 percent.

“I showed everyone that I have faith in everything. From the first day until the last day I always believed in the project and I always tried to be positive and optimistic and keep working 24 hours a day.”